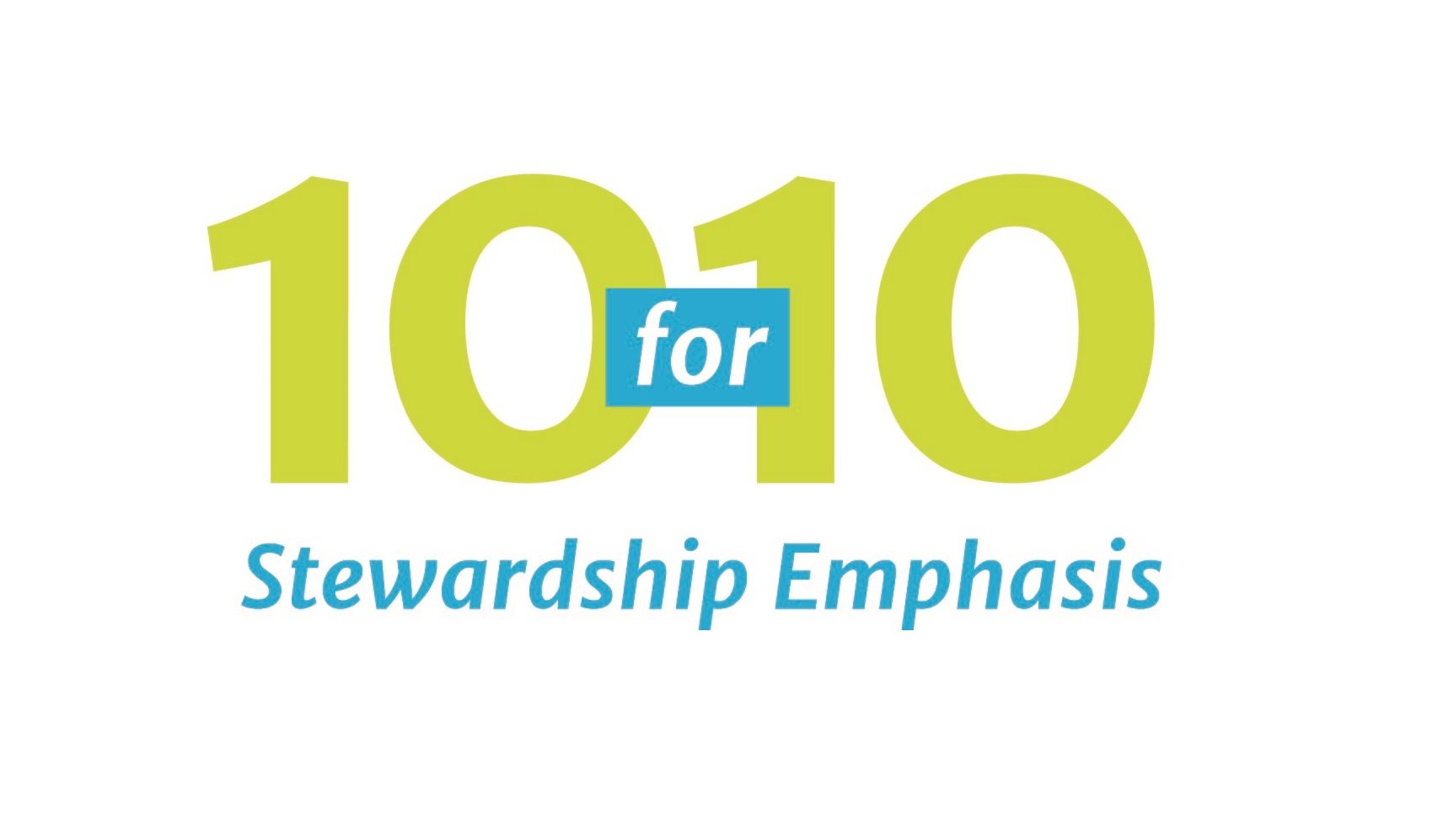 Last week’s e-Devotion discussed the matter of firstfruits giving. The teaching of firstfruits giving takes aim at the attitude in the heart instead of dictating an amount in an envelope. This weekend, we move forward another step in our understanding of Christian stewardship. Scripture teaches that our giving is to be in proportion to our income.

“When there was an impending famine, “the disciples, each according to his ability, decided to provide help for the brothers living in Judea” (Acts 11:29). God says when it comes to giving, “each one of you should set aside a sum of money in keeping with his income” (1 Corinthians 16:2). The Old Testament tithe was proportionate, not fixed. If someone earned five hundred pieces of gold, he tithed fifty. But if he earned only twenty pieces, he was required to tithe only two. Tithing was proportionate to income.

It’s easy for us to describe someone as a generous giver based solely on the amount given, but true generosity is determined by how much a person gives of what he or she has. A financial counselor wrote to me, saying, “I’ve worked with wealthy couples who are making a million dollars a year, with a net worth of $10 million, but they’re giving $15,000 a year and feel very generous.” Some people would think that anyone who gave $15,000 a year must be generous. But not necessarily. It all depends on what’s left.

One person can give $25 in an act of great sacrifice, whereas another can give a million dollars and not sacrifice at all. If someone makes $10,000,000 a year, gives away $9,000,000 and spends “only” the other million on himself we may be impressed, and it may be a relatively wise eternal investment, but is it really sacrificial in God’s eyes? This is one reason why it’s unhealthy and misleading to publicly laud large donors in the Christian community. Often their sacrifice is far less than those whose names will never be known.

One study showed that American households with incomes under $10,000 gave 5.5% of their income to charities, whereas those earning more than $100,000 gave 2.9%. This disparity shows that true sacrifice in giving typically decreases, not increases, as people make more money.
Believers…can increase the proportion of their giving as God blesses them financially or as they learn to trust him more. Hence, over the years, may believers give a higher and higher percentage to the Lord.” (Alcorn, pp. 209-10)

In the Gospel Lesson from Sunday, we will hear that the master of the house entrusted different portions of his estate to different servants (Matthew 25:14-30). So too, the Lord has blessed each of us in different ways and at various levels. What should our thoughtful, prayerful response be to these blessings? That’s where the Bible’s teaching about proportionate giving is such a help. For some families with fewer resources, the practice of giving 10% of their income might be a significant leap of faith. For other families with more resources, the practice of giving 10% may be a starting point for faith-filled giving.

St. Paul wrote to the Christians in Corinth, “On the first day of every week, each one of you should set aside a sum of money in keeping with your income, saving it up, so that when I come no collections will have to be made” (1 Corinthians 16:2). The Christians of Cape Coral and southwest Florida will be blessed as they put God’s principles of proportional giving into practice!

PRAYER
Lord, I cannot even begin to list my own needs and desires, much less your blessings. Give me the power of your Spirit to take up the task of using these wonderful products of your generosity to glorify your name. Amen.