Too Much to Lose — Midweek Message 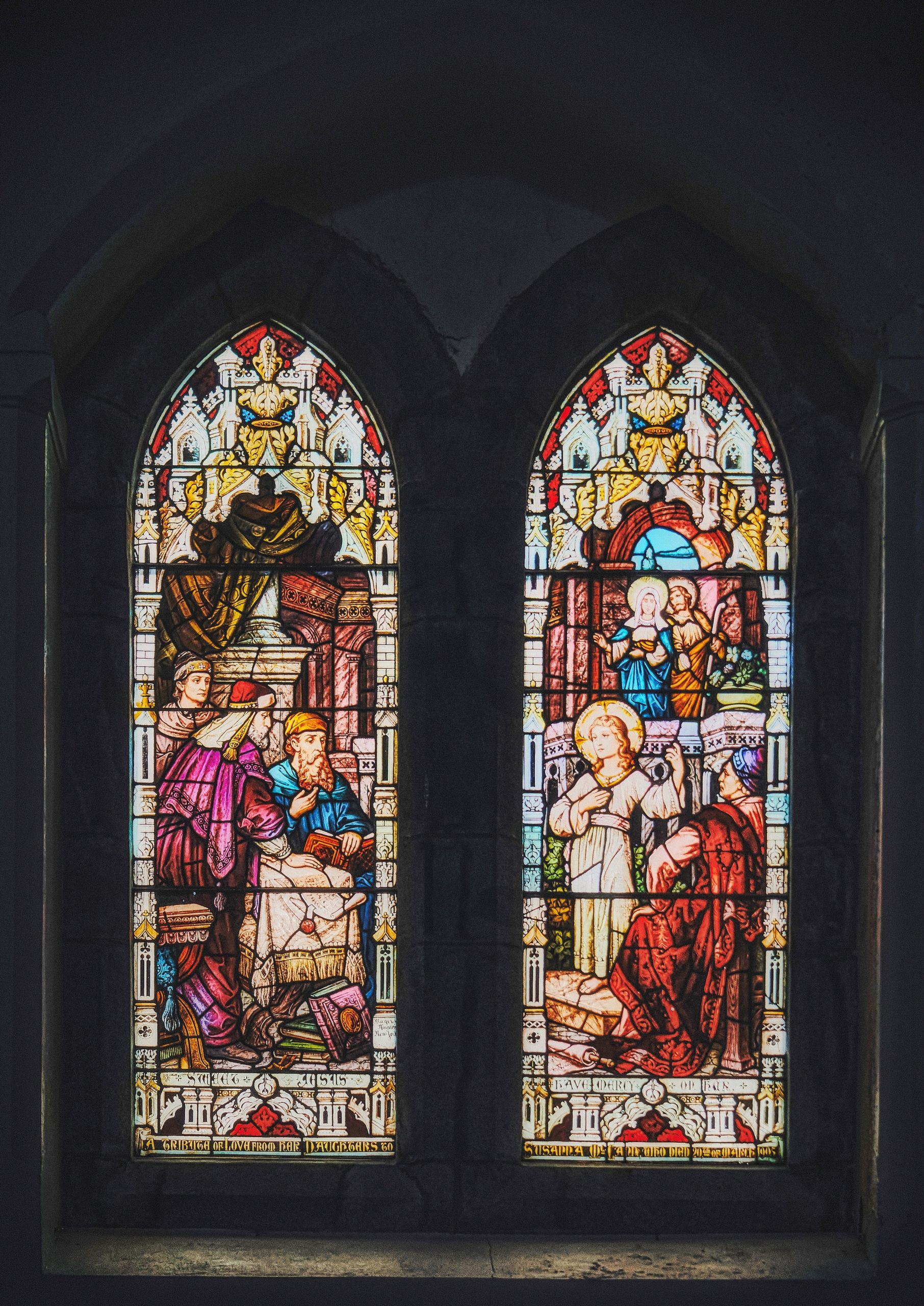 “But whatever were gains to me I now consider loss for the sake of Christ.”Philippians 3:7

Too Much to Lose

Why did the religious leaders in Jesus’ day reject him as their Savior? The short answer: They had too much to lose, at least from their perspective. If Jesus really was right, then they were wrong about almost everything. They would have to admit they were wrong when they put their ultimate trust in their position in the community. Or when they trusted in how well they followed their own rules. Or when they tried to use their authority to control the people. So instead of admitting they were wrong, they rejected Jesus even to the point of crucifying him. They thought they had just too much to lose.There was a time when another religious leader named Paul had the same point of view. He saw Jesus as a threat to everything he had gained through his religiosity. But Jesus himself confronted Paul and opened his heart to the truth of God’s love in Christ. And so, instead of trusting in his religious accomplishments, he came to say, “Whatever were gains to me I now consider loss for the sake of Christ” (Philippians 3:7).When Paul met Jesus, he started prizing and pursuing what God treasured. He stopped trusting and boasting about his successes, and he started worshiping and honoring his Savior.The same option lies before us. We can follow the example of the religious leaders of Jesus’ day. We could trust in our trophies, accomplishments, and religious observances. Or we could consider our record nothing in comparison to knowing Christ and being found in him.Following Christ might mean that we lose in the eyes of the world. But whatever we might gain in this world is nothing compared to what we already have in Christ.Prayer:Lord Jesus, help me to trust in you, and you alone. AmenPeace in Christ,Staff Minister Ben Mahnke