The Value of Knowing Jesus 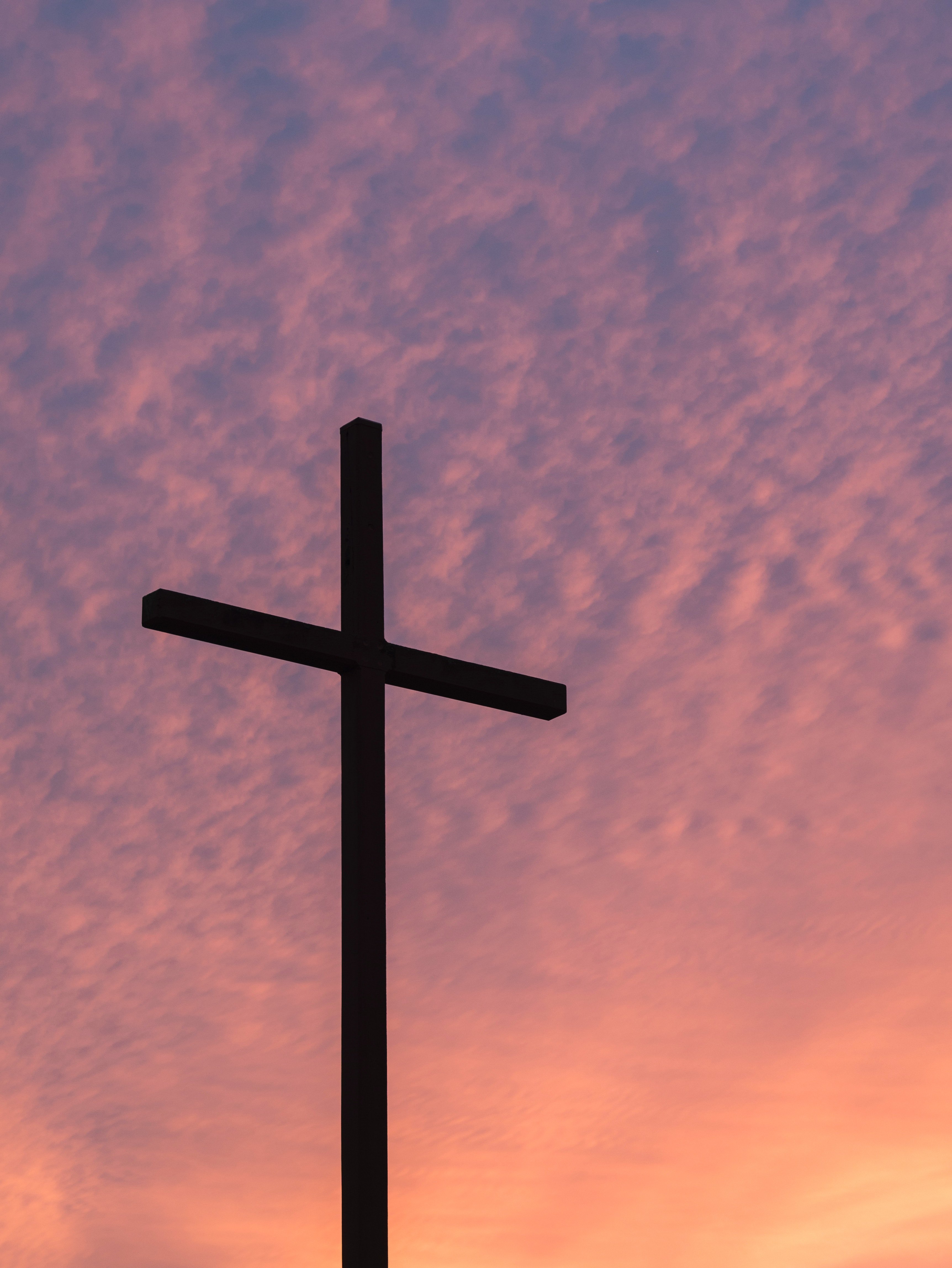 I speak the truth in Christ—I am not lying, my conscience confirms it through the Holy Spirit—I have great sorrow and unceasing anguish in my heart. For I could wish that I myself were cursed and cut off from Christ for the sake of my people, those of my own race, the people of Israel. Theirs is the adoption to sonship; theirs the divine glory, the covenants, the receiving of the law, the temple worship and the promises. Theirs are the patriarchs, and from them is traced the human ancestry of the Messiah, who is God over all, forever praised! Amen.
Romans 9:1-5

In 1991, Teri Horton was looking for a gift for a friend. In a thrift store, she came across a large canvas covered with colorful drips and splatters. Even though Teri thought it was ugly, she bought it for five dollars. Her friend thought it was ugly too and gave it back to Teri. So, Teri tried selling the painting at a garage sale. An art teacher spotted the painting and suggested that it might be the work of the famous artist, Jackson Pollock. Teri responded, “Who is Jackson Pollock?” She had no idea that her five-dollar painting might be worth millions of dollars.

Many of the Jewish people living in the first century were in a similar situation. They had something extremely valuable but did not realize it. God had given the Jewish people a special place in his family and had promised that the Savior of the world would come from them. But when the Savior came, they saw no value in him. They rejected him and hung him on a cross. Even though Jesus proved that he was the Messiah, they doubted.

But the apostle Paul, a Jewish man by birth, knew the value of Jesus. His heart broke because his people rejected Jesus. They were rejecting God’s gift of undeserved love, free forgiveness, and eternal life. Paul loved his people so much that he was willing to give up those incomparable gifts if it would save them from eternal death.

But only One can save and has saved us. He is Jesus Christ. We are saved because of Jesus’ sinless life and his death for our sins. Trust him! His splattered blood beautifully covers over the sin-stained canvas of humanity. Don’t underestimate the value of Jesus. Believe it and celebrate it.

Prayer:
Lord Jesus, help me to know you and the value of your salvation. Amen.