The History of the Christmas Tree 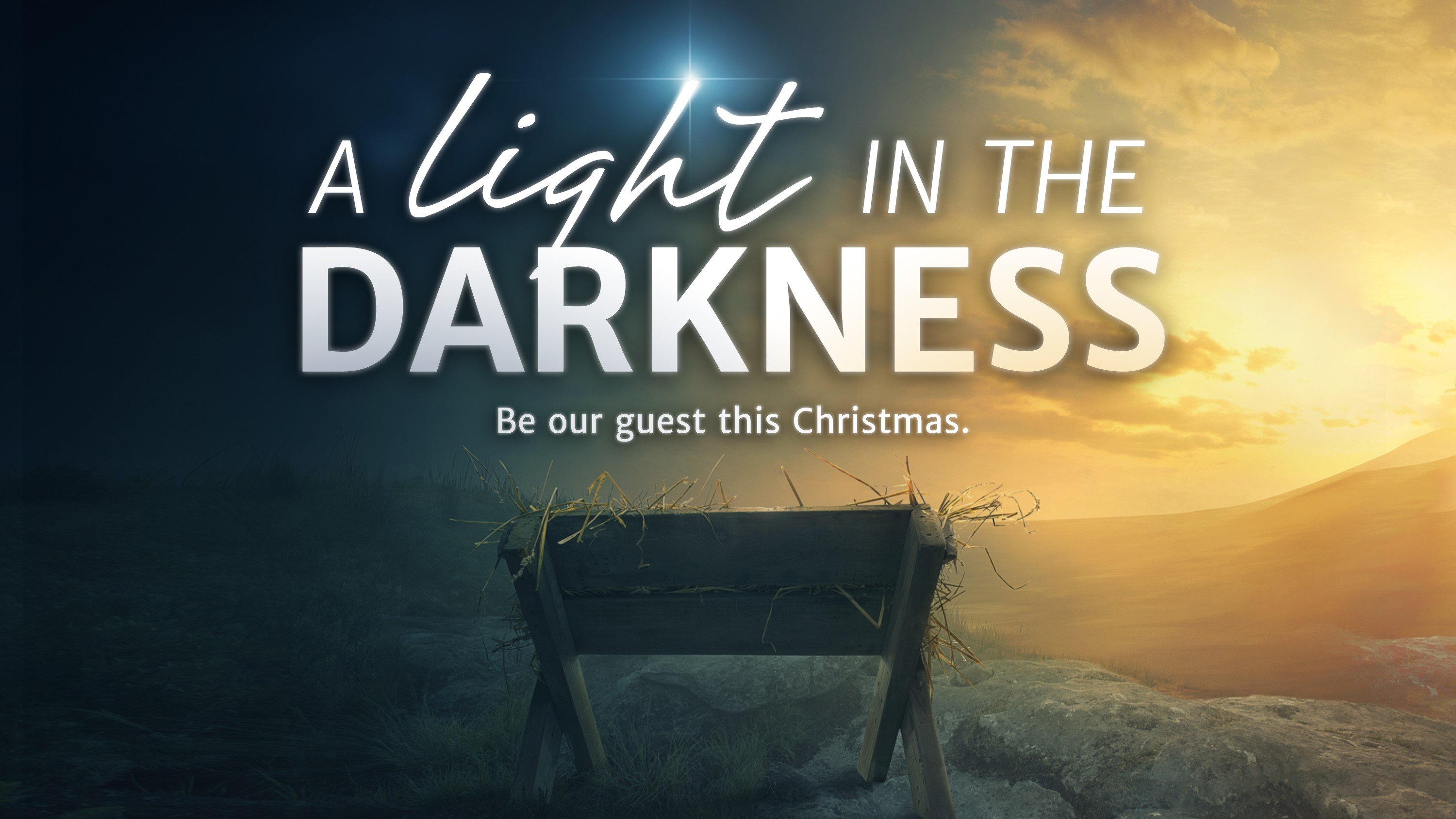 Below is an excellent article by one of our members explaining the history of the Christmas tree. I pray it provides you with further meaning to your Christmas as you sit near the tree this year.

After the last pockets of paganism had been overcome by Christianity in the early middle ages, Christian leaders and missionaries were faced with the next task. It was not so much bringing the good news to those who hadn’t heard it, but more along the line of how to help people grow in their newly found faith. This was still well before the time of Luther and the printing press, when the few religious books were extremely expensive because they had to be copied by hand. Besides that,except for a few scholars, most people were illiterate.

The solution which developed was found in traveling troops of actors who would act out Biblical stories in the town square. In a generalized way they were called “Passion Plays”. They didn’t always depict the death and crucifixion of Jesus, often they portrayed beloved Old Testament stories like Daniel in the Lions den, or the Worship of the Golden calf. One of the most popular “acts” was that of the garden of Eden, and the fall into sin. This enactment always contained a small enclosed area of the stage, the “Garden of Eden” which contained the “tree of life.” This tree was usually hung with apples, the most common fruit available to the people in Europe, and small round pieces of flat bread symbolizing the wafers of communion. The decorations on this Tree of Life were thus meant to symbolize sin and evil by means of the apples, and love and forgiveness in the pieces of bread. This early connection of apple with the tree is what has caused so many paintings to depict Adam and Eve picking apples.

These passion plays were quite the rage. The troubadours traveled from village to village, city to city for the common people and rarely performed for the nobles…with them they carried the latest gossip and news. Thus during the time of the Crusades, when exotic spices and new fruits like oranges started flooding into Europe, they also found their way onto the tree. Perhaps in the interest of accuracy, but more likely just to boast about their connections and travels, the troubadours started hanging new fruits together with the apples on the tree…apples, oranges, lemons, limes, apricots. All found their colorful niches on the Tree of Life. Coincidentally around this time (the 1200’s ) the wafer bread began to be baked with the new spices of nutmeg, cinnamon, and allspice. In addition, someone came up with the idea of also cutting out of the dough Male and Female shapes representing Adam and Eve to hang on the tree along with the circles.

It was during the 1600’s that this tree of life would merge with the Christmas tree developed and popularized during the 1500’s. Some say Martin Luther began the tradition of bringing a tree inside. They cite a somewhat fanciful story about him walking home during the advent season and being so impressed by the stars shining over the snowy fir forest, that he cut down a tree, brought it inside and lit it with candles for his family. This may well be just a fanciful Lutheran tale; Christmas had long been associated with fir branches and yule logs – some have suggested Christmas celebrations borrowed from pagan practices, and even that may be a bit true….old traditions imbued with new meaning.

In the 1600’s the passion play’s Tree of Life looked more and more like our Christmas tree. The spice cookie figures now included not only Adam, Eve and the communion wafer circles, but various cut outs of some of the animals that surrounded Adam and Eve in the garden…the original animal crackers, I guess. The colorful fruits continued to be hung, together with paper cones filled with nuts and sweets that were given to “good” children at the end of the performance.

Almost sounds like all that was needed was St Nicholas, the bringer of gifts. Historically, he was an Armenian man well known for his acts of piety. He heard about a local man who was going to sell his daughters because he could no longer care for them. As the story comes down to us, Nicholas decided to toss a bag of gold coins down the man’s chimney to prevent the disastrous behavior….St Nicholas saint day is December 6th, by the way. In German traditions, children hung their stockings out on that eve, and St Nick would fill them with candy, and or willow switches as a harbinger and warning about how to behave well before Christmas eve. My own family participated in this tradition as I was growing up, and to this day, I remember my ninth year, coal and willow switches with a few pieces of wrapped candy in the very toe of my stocking. Ouch.

Family traditions are quite lovely, and I hope this brief history has helped you appreciate your own. These days, hallmark ornaments have replaced the cookies, colored glass balls have replaced the fruit, and twinkle lights have replaced the candles for the trees we use in our homes. Our church tree somewhat returns to the original intent, by adding Christmons. These are handmade monograms and Christian symbols designed to remind us of God’s Grace.

I hope this background information helps us understand and keep the real reasons, the “original” reasons for our Christmas trees…to remind us of sin and its devastating blow to the world, and the birth of Christ and the joy proclaimed because of it. “ Glory to God in the highest, and on earth, peace to those on whom his favor rests.” (Luke 2:14)

The Lord Alone is Faithful

Jesus Is For All People

The Value of Knowing Jesus