The Danger of Misinformation 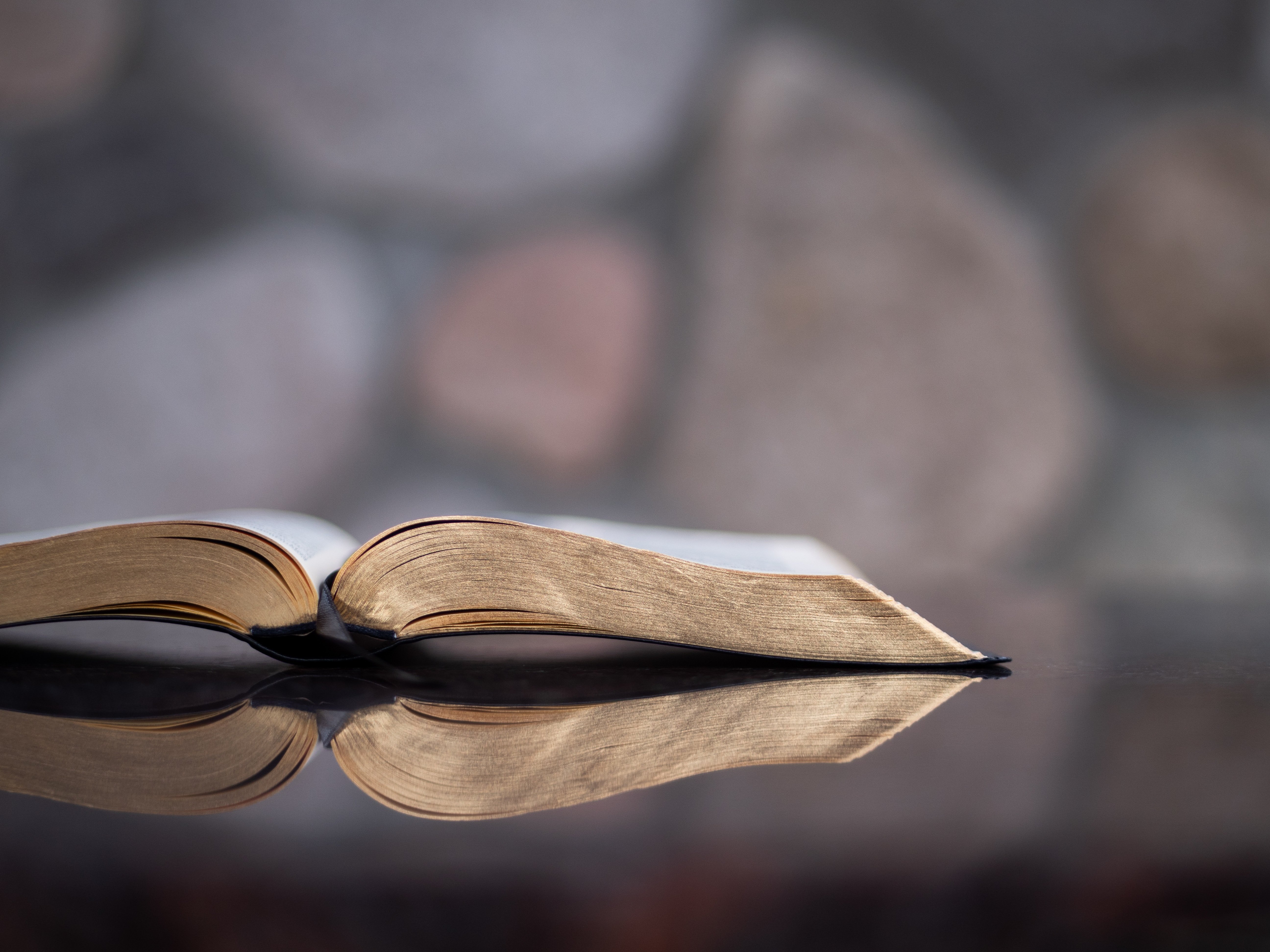 “I have heard what the prophets say who prophesy lies in my name. They say, ‘I had a dream! I had a dream!’ How long will this continue in the hearts of these lying prophets, who prophesy the delusions of their own minds? . . . Let the prophet who has a dream recount the dream, but let the one who has my word speak it faithfully.” (Jeremiah 23:25,26,28a)

In the days of Jeremiah the prophet, there was a great deal of “fake news” leading the people astray. False prophets were telling them that they could live as they pleased, and all would be well. But this was not the case. God sent Jeremiah to call the people to repent of their immorality and idolatry and that if they did not turn from their sin, God would allow them to be carried off as captives to a foreign land. The people preferred the “fake news” of the false prophets. They refused to repent, and eventually suffered the consequences, just as God had said through his prophet.

Today there are many who preach a vision similar to the false prophets of Jeremiah’s day. “Don’t worry,” they say, “Imagine a world where there is no heaven or hell. God loves everyone just as they are. You can do or be anything your heart desires!” And our hearts desperately want this message to be true.

But you need to know that this is “fake news,” spiritual misinformation. The truth—God’s eternal, unchanging truth—still calls us to repent today. He calls us to turn from our sin and ask for his forgiveness. But his Word also promises that he will give that forgiveness fully and freely through faith in his Son Jesus Christ. Find for yourself a church and a pastor who faithfully proclaim the truth of Holy Scripture about the salvation which is found in Christ alone.

Prayer:
Lord God, lead me to listen to your eternal Word rather than my own deceitful heart. Amen.