The Concerns of God — Midweek Message 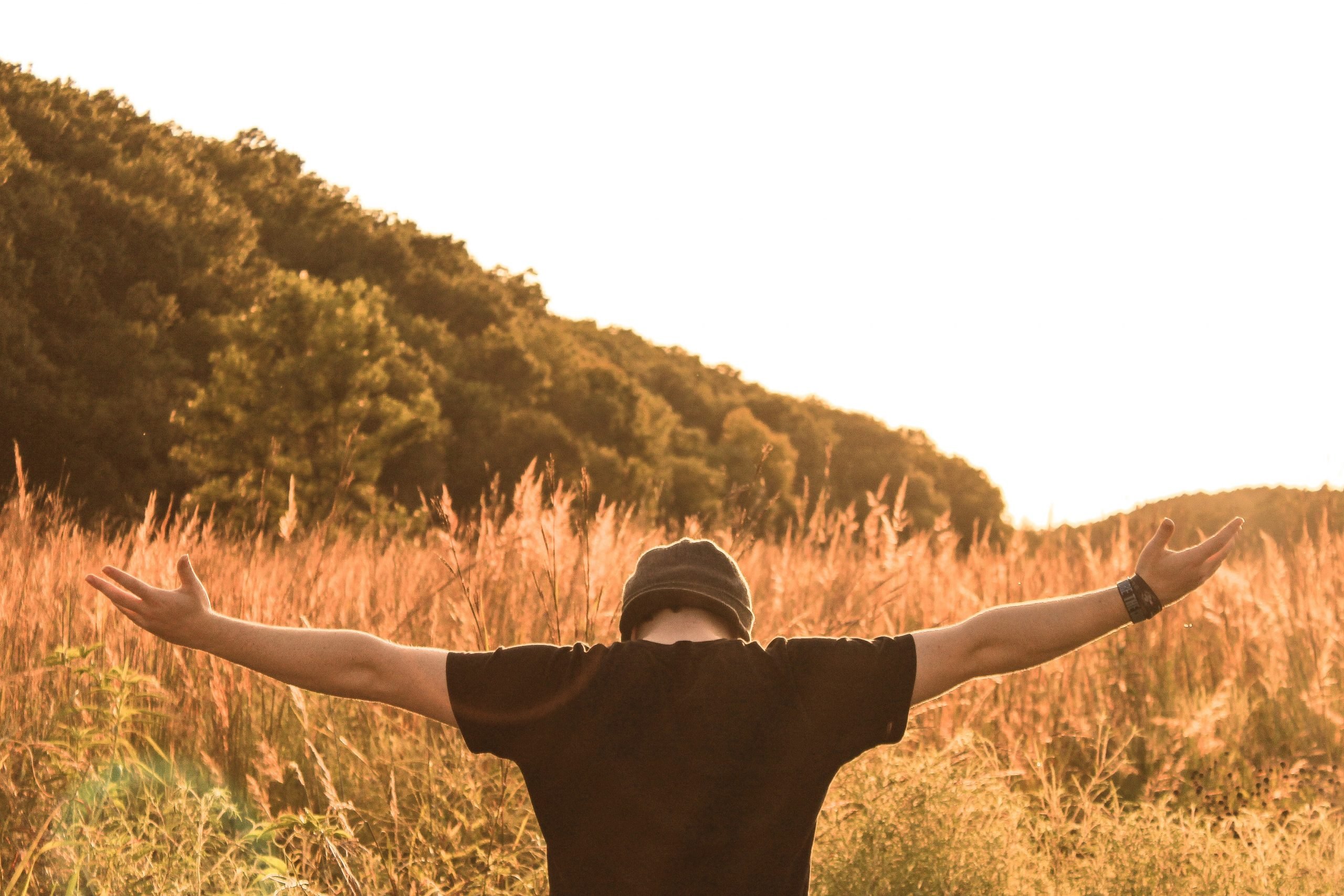 Jesus then began to teach them that the Son of Man must suffer many things and be rejected by the elders, the chief priests and the teachers of the law, and that he must be killed and after three days rise again. He spoke plainly about this, and Peter took him aside and began to rebuke him. But when Jesus turned and looked at his disciples, he rebuked Peter. “Get behind me, Satan!” he said. “You do not have in mind the concerns of God, but merely human concerns.”
Mark 8:31-33

The Concerns of God

God has greater concerns. He wants everyone to come to a knowledge of the truth and be saved. He wants you to believe in Jesus so that you will not perish but have eternal life instead. He wants you to depend on him, and not on yourself.

Jesus shared the concerns of God the Father. That is why he did not care how he looked or felt. He knew that some people were not going to be happy about what he said or did. He taught his disciples that he would have to suffer and be rejected by the prominent people of his day and that he would be killed. He even mentioned that after three days, he would rise again.

The disciple Peter wanted things to look good. He wanted to feel good, and he certainly did not want Jesus killed. He wanted Jesus to share his human concerns.

Jesus recognized that those human concerns were a temptation from Satan. If Jesus did not suffer, Peter would not be saved. So Jesus rebuked Peter, pointing out that the devil was behind his human concerns.

Even if you do not always understand why Jesus is not acting according to your human concerns, you can trust that he knows what he is doing. He has in mind the concerns of God, and those are always in your best interest.

Prayer:
Lord Jesus, relieve my human concerns by giving me insight to the concerns of God for my good.
Amen.

The Lord Comes Down — Midweek Message