While the King is Away 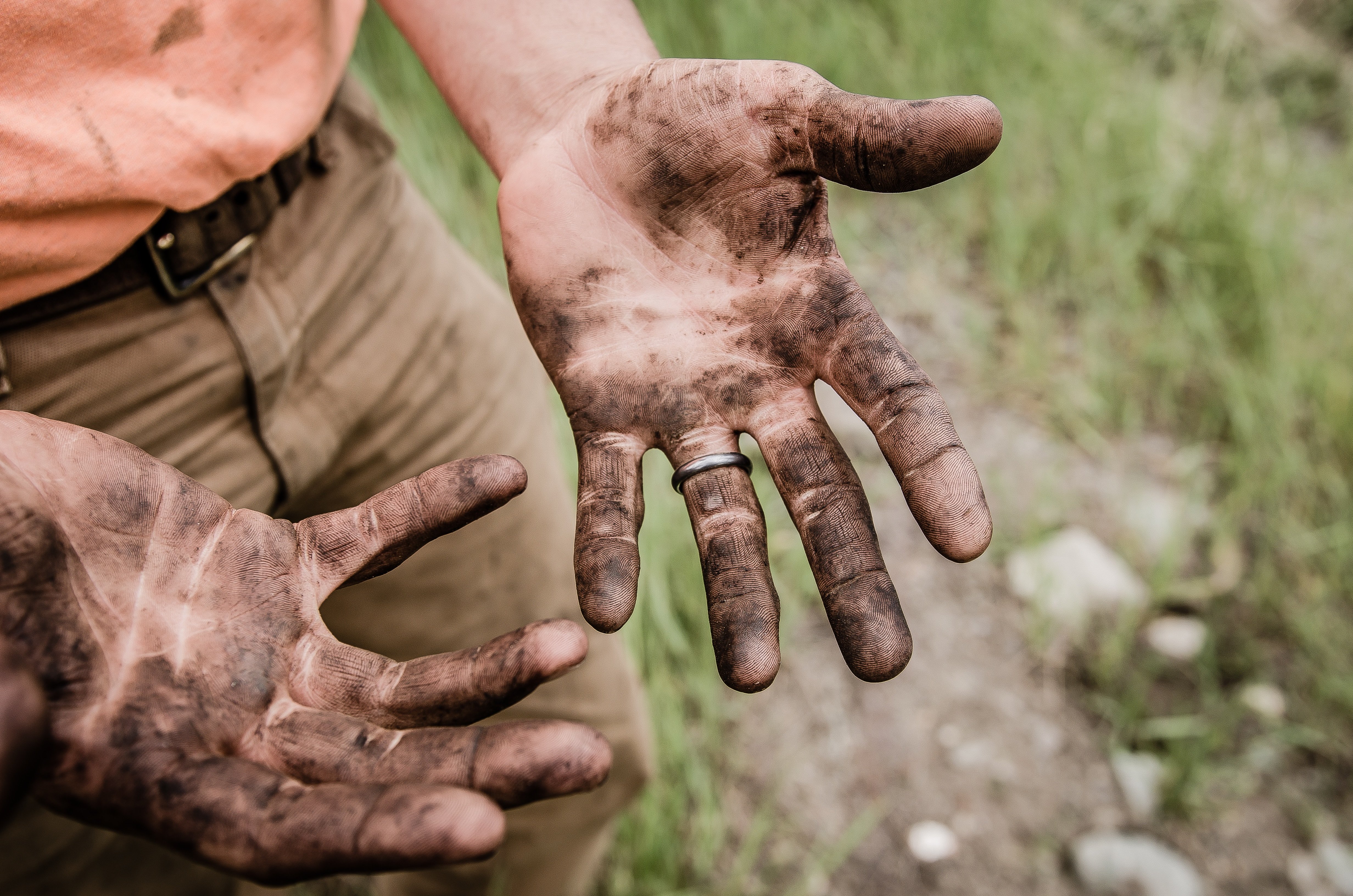 While the King is Away
I. Get to Work
II. Expect His Return

11 While they were listening to this, he went on to tell them a parable, because he was near Jerusalem and the people thought that the kingdom of God was going to appear at once. 12 He said: “A man of noble birth went to a distant country to have himself appointed king and then to return. 13 So he called ten of his servants and gave them ten minas. ‘Put this money to work,’ he said, ‘until I come back.’
14 “But his subjects hated him and sent a delegation after him to say, ‘We don’t want this man to be our king.’
15 “He was made king, however, and returned home. Then he sent for the servants to whom he had given the money, in order to find out what they had gained with it.
16 “The first one came and said, ‘Sir, your mina has earned ten more.’
17 “‘Well done, my good servant!’ his master replied. ‘Because you have been trustworthy in a very small matter, take charge of ten cities.’
18 “The second came and said, ‘Sir, your mina has earned five more.’
19 “His master answered, ‘You take charge of five cities.’
20 “Then another servant came and said, ‘Sir, here is your mina; I have kept it laid away in a piece of cloth. 21 I was afraid of you, because you are a hard man. You take out what you did not put in and reap what you did not sow.’
22 “His master replied, ‘I will judge you by your own words, you wicked servant! You knew, did you, that I am a hard man, taking out what I did not put in, and reaping what I did not sow? 23 Why then didn’t you put my money on deposit, so that when I came back, I could have collected it with interest?’
24 “Then he said to those standing by, ‘Take his mina away from him and give it to the one who has ten minas.’
25 “‘Sir,’ they said, ‘he already has ten!’
26 “He replied, ‘I tell you that to everyone who has, more will be given, but as for the one who has nothing, even what they have will be taken away. 27 But those enemies of mine who did not want me to be king over them—bring them here and kill them in front of me.’”