“What About Life after Death?” 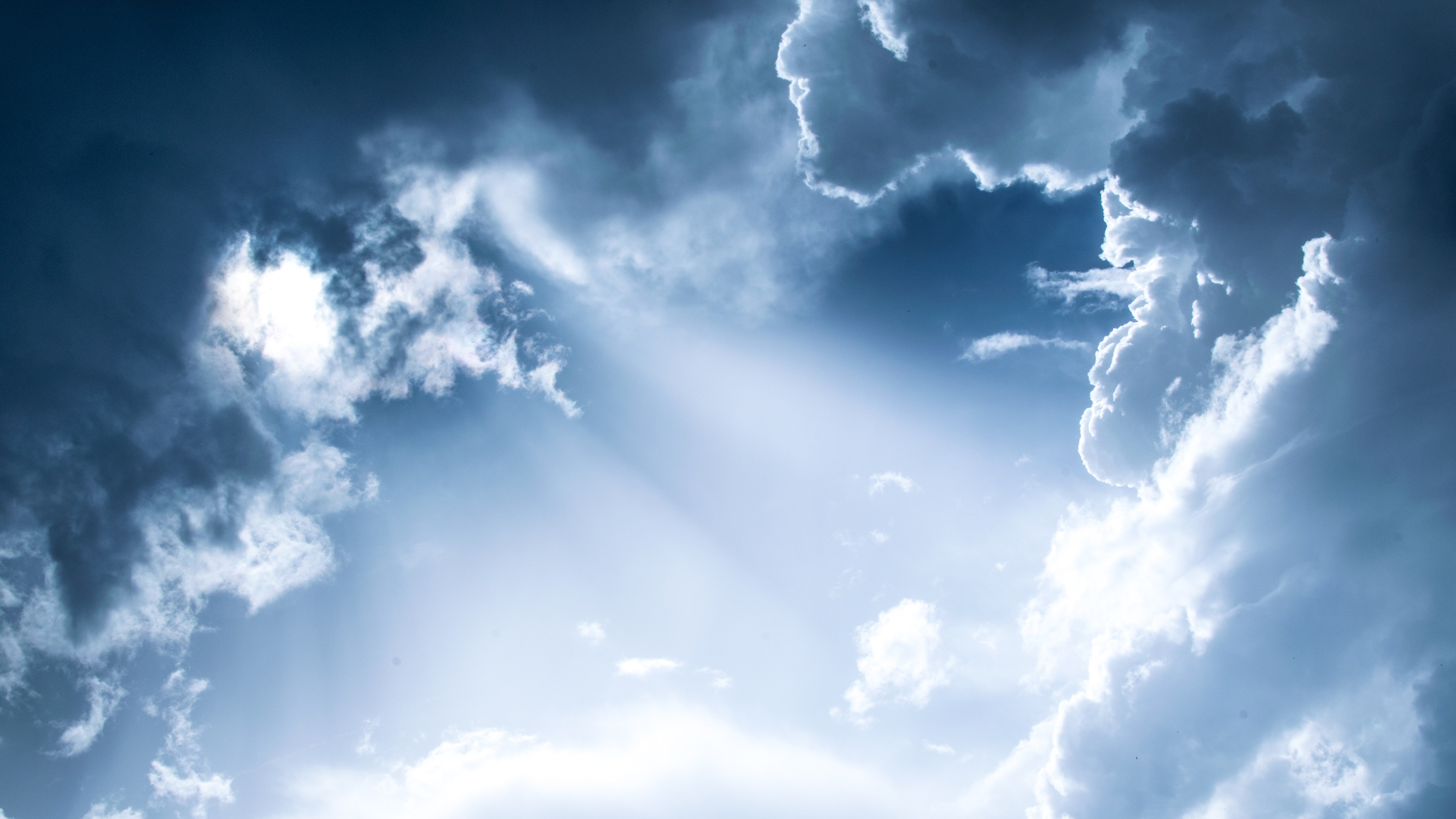 “What About Life after Death?”
I. It’s Unique
II. It’s Real
II.  It’s only through Christ

27 Some of the Sadducees, who say there is no resurrection, came to Jesus with a question. 28 “Teacher,” they said, “Moses wrote for us that if a man’s brother dies and leaves a wife but no children, the man must marry the widow and raise up offspring for his brother. 29 Now there were seven brothers. The first one married a woman and died childless. 30 The second 31 and then the third married her, and in the same way the seven died, leaving no children. 32 Finally, the woman died too. 33 Now then, at the resurrection whose wife will she be, since the seven were married to her?”

34 Jesus replied, “The people of this age marry and are given in marriage. 35 But those who are considered worthy of taking part in the age to come and in the resurrection from the dead will neither marry nor be given in marriage, 36 and they can no longer die; for they are like the angels. They are God’s children, since they are children of the resurrection. 37 But in the account of the burning bush, even Moses showed that the dead rise, for he calls the Lord ‘the God of Abraham, and the God of Isaac, and the God of Jacob.’ 38 He is not the God of the dead, but of the living, for to him all are alive.”