A Surprising Shadow of Christ 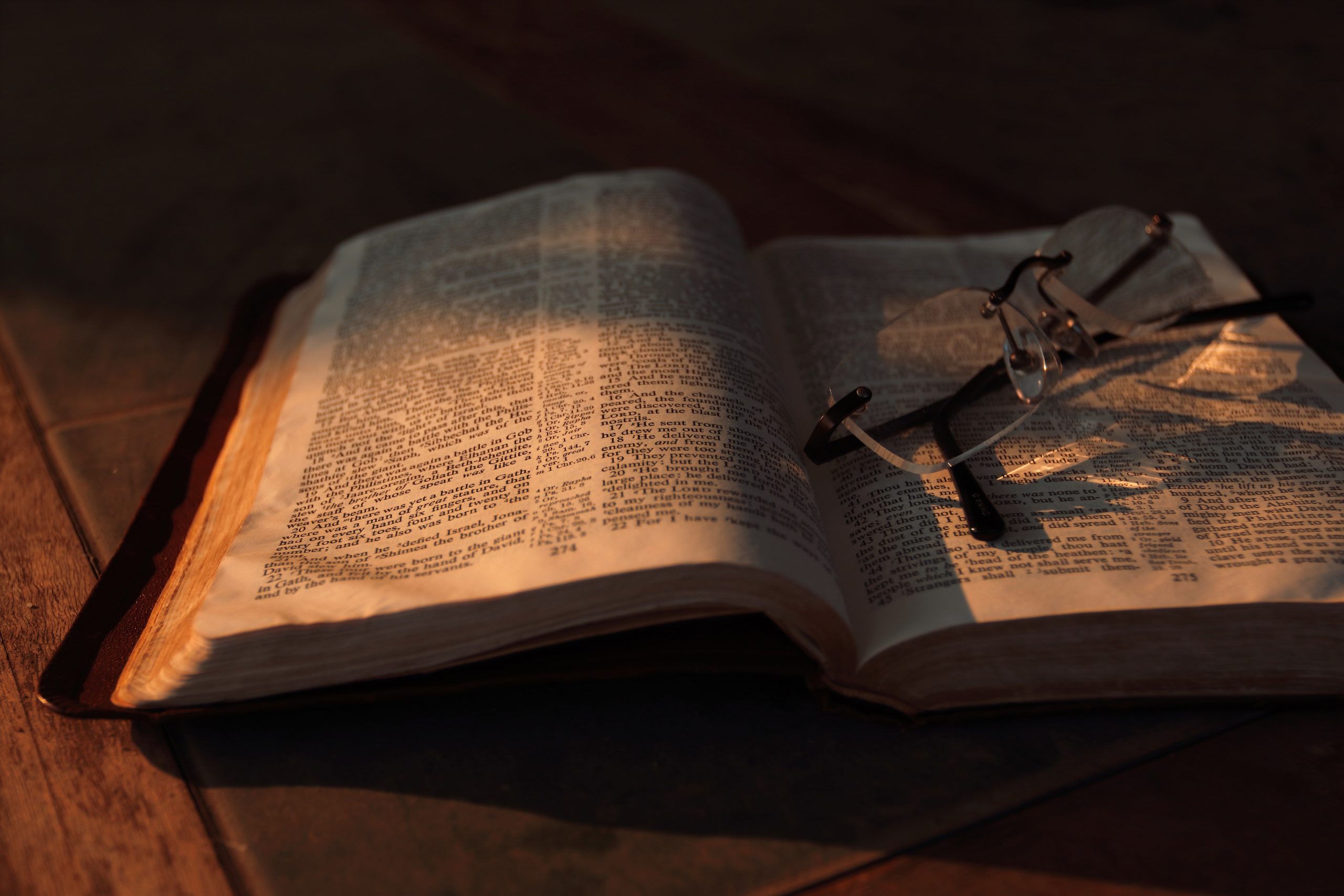 “A Surprising Shadow of Christ”

I. One Man Brought Death to All

II. A Second Brought Life for All

12 Therefore, just as sin entered the world through one man, and death through sin, and in this way death came to all people, because all sinned—

13 To be sure, sin was in the world before the law was given, but sin is not charged against anyone’s account where there is no law. 14 Nevertheless, death reigned from the time of Adam to the time of Moses, even over those who did not sin by breaking a command, as did Adam, who is a pattern of the one to come.