Revealed by the Resurrection 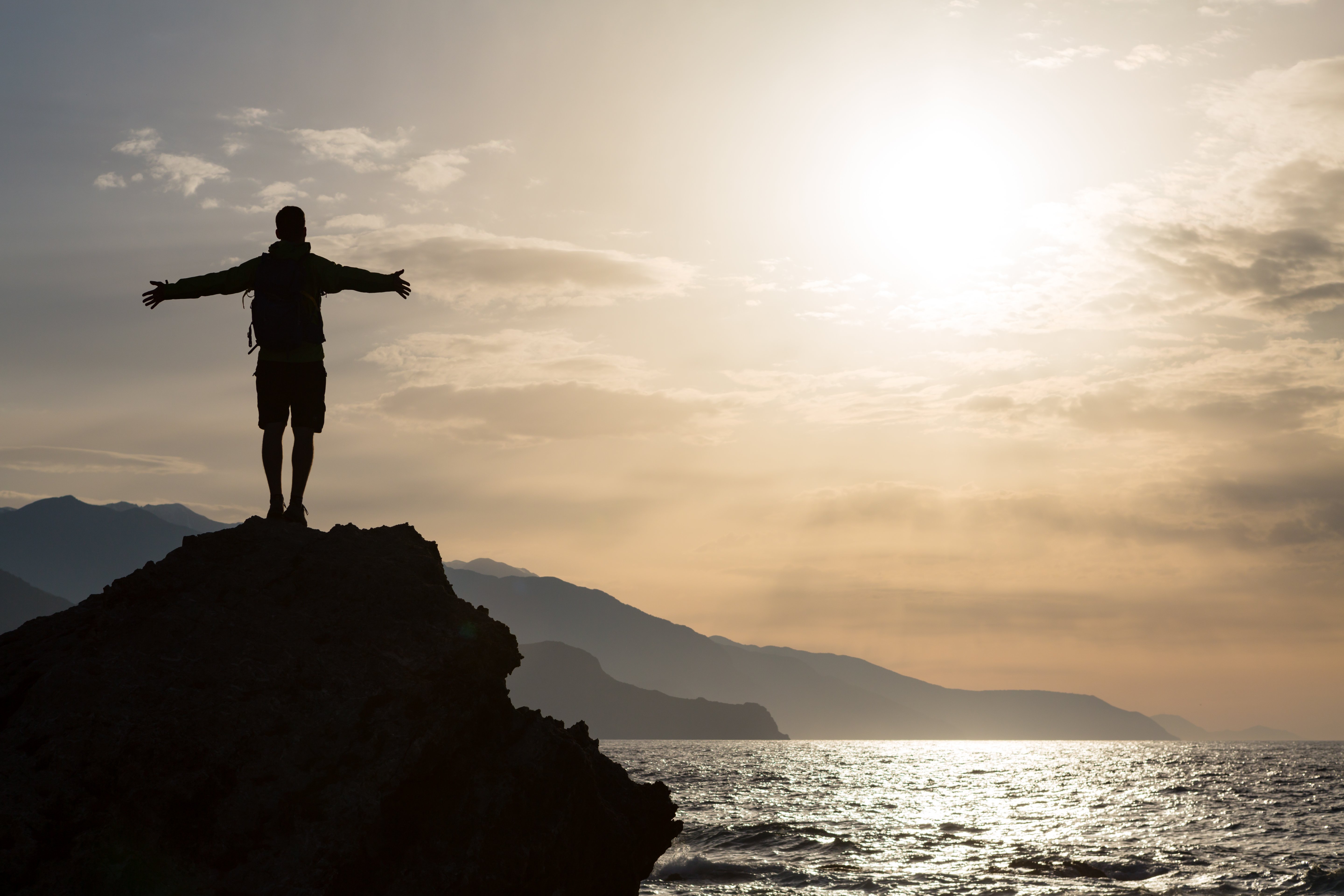 This grace was given us in Christ Jesus before the beginning of time, but it has now been revealed through the appearing of our Savior, Christ Jesus, who has destroyed death and has brought life and immortality to light through the gospel.
2 Timothy 1:9,10

God always planned to love us even when we didn’t deserve it. He called that “grace,” and even before he created the world, he knew how he was going to square that grace with his perfect justice. He was going to do that through the work of Christ Jesus.

Jesus lived an absolutely perfect life, which no other human being had been able to do. But instead of taking the heaven that he deserved, he took the death and hell that we deserve. He gave eternal life in heaven to everyone who believes in him, plain and simple. We call that grace because we don’t deserve it.

God told his people about this grace for thousands of years after the creation of the world. But it was not until Jesus’ appeared that God’s plan was fully revealed. Jesus destroyed death by coming back from it, and he promises that everyone who believes in him will do the same. The good news that we will not stay dead, but instead will rise again, body and soul, is called the gospel.

Anyone can make promises, but by rising from the dead, Jesus showed that God could deliver on his promise. Now you can be confident that you will rise too. It’s not a mystery any more what happens after death. The truth has been revealed by the appearing of our Savior.

Prayer:
Lord God, we praise you for your grace, given us in Christ Jesus. Amen.