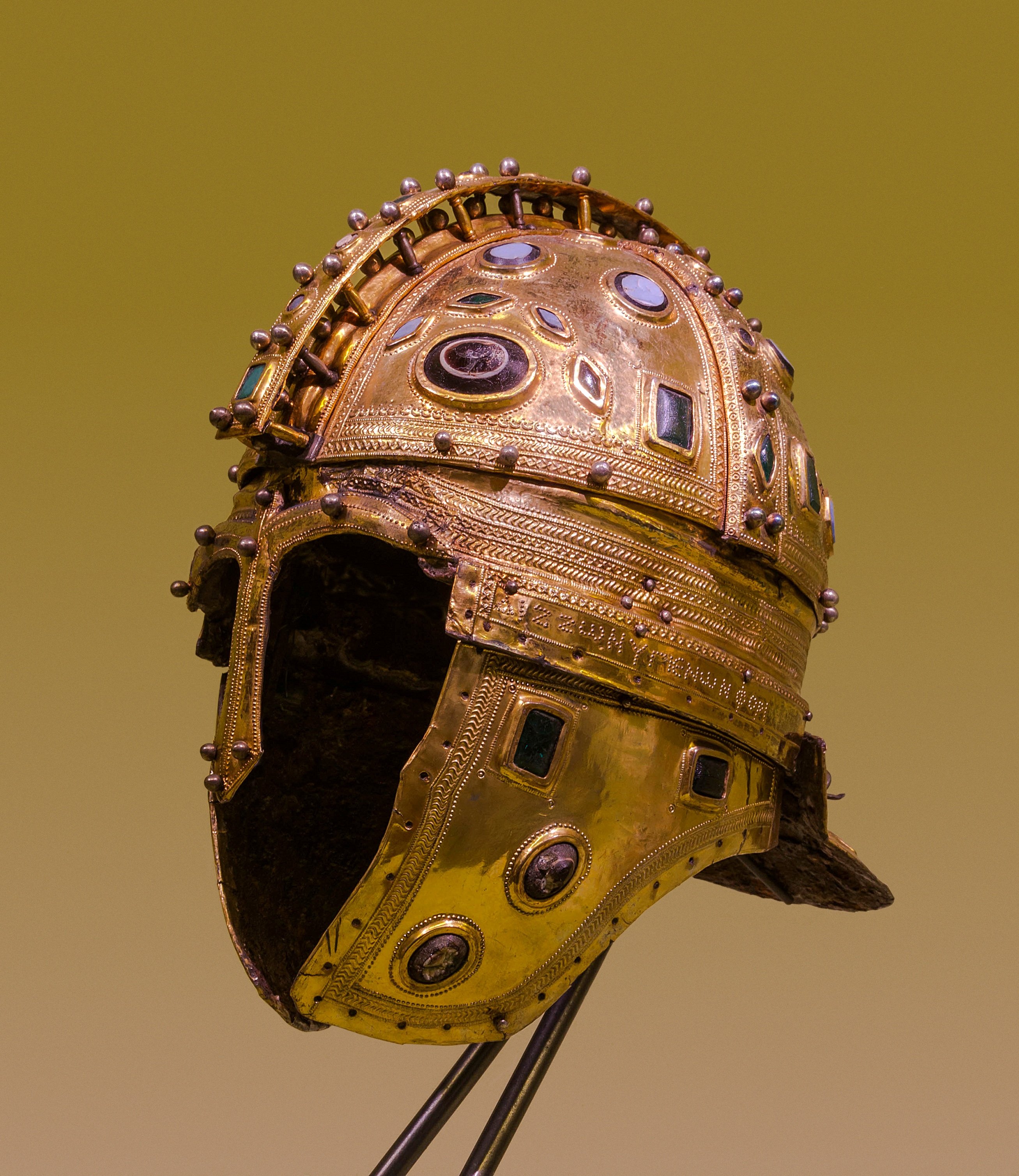 Ephesians 6:13 — Put on the full armor of God, so that when the day of evil comes, you may be able to stand your ground.

In the world of the First Century AD, the Roman army was a sight to see. It had great numbers. It was well-supplied. It had cutting-edge weaponry.

However, its real strength was not in numbers, weapons, or supplies. It was the training. The training of the Roman soldier in the Roman army was superb. The historian by the name of Josephus got to observe the training of Roman soldiers firsthand. What struck him the most was their determination to always be ready for the day of battle. Their training was constant. Josephus wrote: “[T]hey do not sit with folded hands in peace time only to put them in motion in the hour of need. On the contrary, as though they had been born with weapons in hand, they never have a truce from training.”

In addition, this constant training was not just for the soldier who was new to the army. It was for the seasoned veteran as well. We know this from an ancient manual on Roman military training. After it emphasizes that the seasoned veteran has orders for daily training too, the manual then explains why. It says, “No matter how many years he has served, an unexercised soldier is forever a raw recruit.”

Which leads to you and me.

As a Christian, how many times have I presumed that I am a seasoned soldier of the cross when the reality is that I often behave like a raw recruit? As soon as the Lord gives me an opportunity to display some genuine Christian maturity for others, how often do I react with the immaturity of the raw recruit? And when this sinful world gives me a very trying day, how often do I glower, pout, and carry myself as if this were my first day in the Lord’s army?

We have all had our turn at letting down our Lord.

That is why my present strength as a soldier of the cross is not the number of years I have lived. It is not my happy memories of Sunday School or Christian Elementary School. It is not my past work on this or that committee at church. Rather, it is the Spirit-wrought realization that I need the Lord Jesus now more than ever. I need the forgiveness he has purchased for me at the cross. I need the peace and strength he gives me in his Word and Sacrament.

Lord Jesus, so often I have behaved as if I were a raw recruit. Wash me clean. Empower me by your Spirit to realize my need for you is greater than ever. Amen.