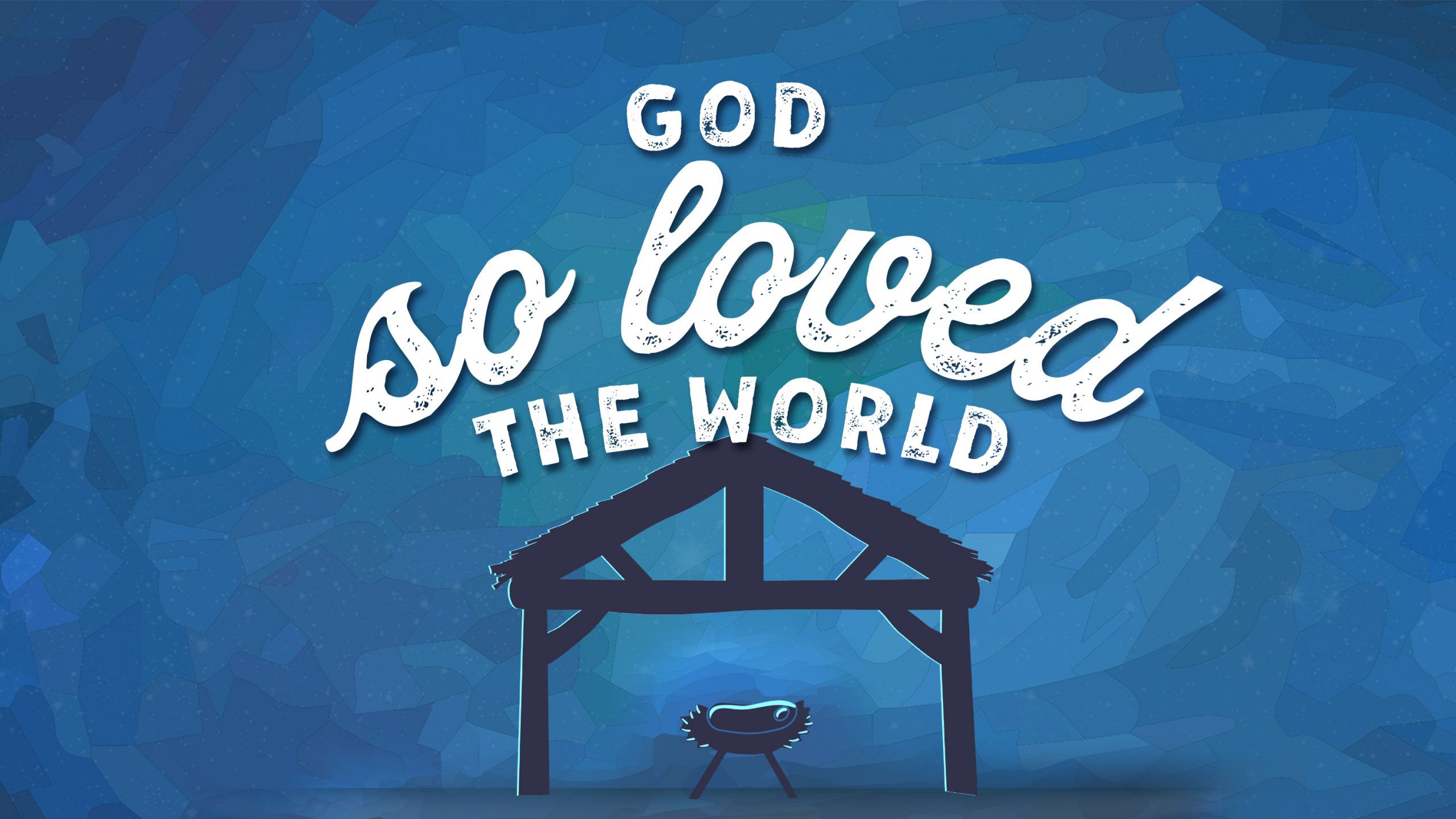 When he had called together all the people’s chief priests and teachers of the law, he asked them where the Messiah was to be born. “In Bethlehem in Judea,” they replied, “for this is what the prophet has written: ‘But you, Bethlehem, in the land of Judah, are by no means least among the rulers of Judah; for out of you will come a ruler who will shepherd my people Israel.’”
Matthew 2:4-6

Monday was Epiphany, the 12th day of Christmas.  As we close the Christmas season, we join the Magi once more.

How did they know? Had they received some special revelation from God? Had they overheard people talking about some strange events that had happened in Bethlehem some months ago? No. They knew where the Messiah was to be born because they had read the Old Testament. There, in the book of Micah, God had said, “But you, Bethlehem Ephrathah, though you are small among the clans of Judah, out of you will come for me one who will be ruler over Israel, whose origins are from of old, from ancient times” (Micah 5:2).

If what the Magi said was true and this new King of the Jews had been born, then he must be in Bethlehem, for that is what God had promised. And, of course, that was exactly correct. Jesus had been born in Bethlehem, just as God had promised. This was just one of the many, many promises of God that Jesus fulfilled throughout his life. And when you take all these fulfilled promises together, they can only mean one thing. Jesus, who was born in Bethlehem as King of the Jews, truly is the Messiah God promised to send. He truly is our Savior.

Prayer:
All praise and thanks to you, Lord Jesus, born for me in Bethlehem just as God promised; you truly are my Savior. Amen.

Consider Tithing – A Joyful Benchmark not a Burdensome Command

A Life of Obedience to God