“Lord Deliver Me”… from My Sloth 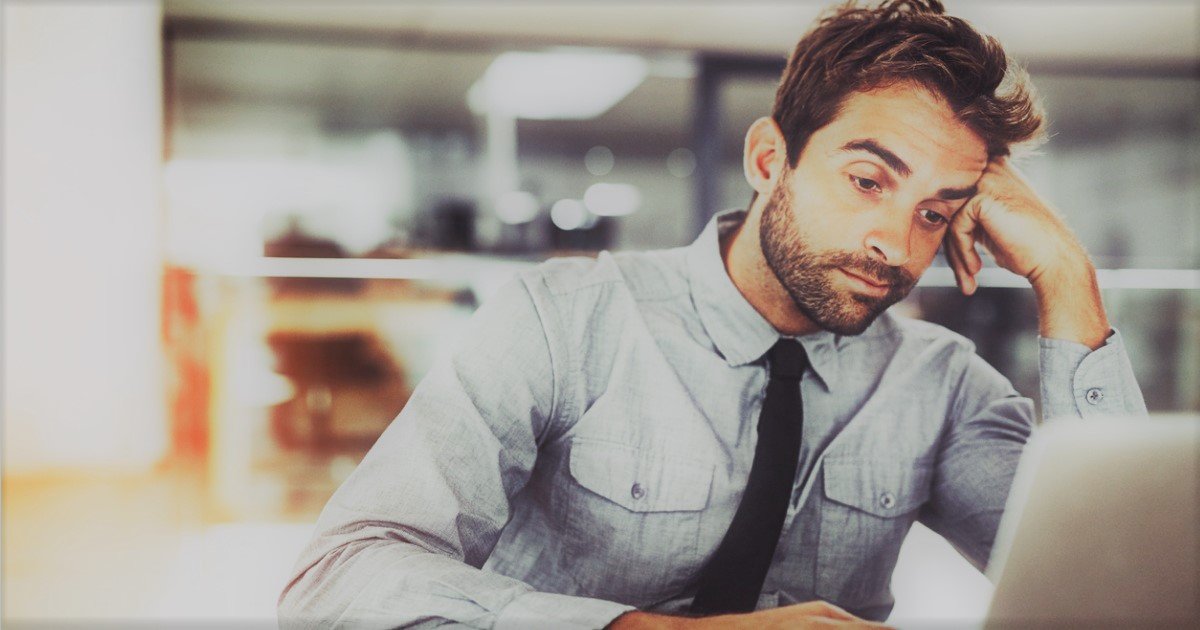 Philippians 4:13 —  I can do all this through him who gives me strength.

We continue a devotional series on what are known as the “seven deadly sins”.  Such a list isn’t found in Scripture, even though each of these sins are mentioned often.  The seven deadly sins are seven ways our naturally sinful heart shows itself.  These wrong attitudes of the heart are at the root of much of our sinful behavior.  They also sit beneath much of our misery because they undermine having God as the joy and center of our life.

“I can’t.”  The little boy sits on the floor exasperated after one try of tying his shoes.  Rather than trying again he would rather throw a tantrum and declare its just too much for him.  So he won’t try anymore.  Somebody else can.

“I can’t.”  The father could give some time for his family.  But he tells them he can’t.  The truth is he finds that time oppressive right now.  He and his wife have been fighting alot.  He would rather just avoid his family by burying himself in some overtime work.

Sloth is not what we often think it is.  We often think of it as simple laziness, but at the heart of what the Bible terms sloth is an overwhelming sorrow, frustration, or heaviness with life.  Its a heart that has lost its faith, its joy, its love.  So all responsibilities are now burdensome.

Sloth just doesn’t care anymore.  It shows in its actions, but it is speaking loudly toward the person whom we are supposedly caring about.  When a husband leaves his dirty clothes all sitting around rather than picking them up, when the student says he just forgot about his homework, the wife or that teacher realizes that those careless actions speak of little care for them.

So also, consider the heart which just doesn’t care what God says anymore.  It sighs at the sound of the Bible being read.  It is bored with Jesus-talk.  It doesn’t have any zeal or passion to “fight the good fight of faith”.

No wonder Jesus speaks to such an apathetic heart in Revelation 2 — “I wish you were hot or cold, but because you are lukewarm I will spit you out of my mouth.”

In the face of our “can’ts” we are about to watch Jesus do something quite extraordinary.  He is going to carry his cross.  For all the times we told Jesus we couldn’t follow him one step further — its too hard — Jesus will endure his cross and scorn its shame.  For all the times we said, “God I am sick of being yours and following you,” Jesus will say, “Father, not my will, but your will be done.”

Why do Jesus keep going on and on and on until he finally laid down his life?  For the joy set before him.  Jesus saw that only by carrying his cross and enduring its shame to the bitter end, could he prepare a place in heaven for you to be with him forever.  For the joy of saving you, Jesus said, “I can and I will.”

Rest in the joy of your salvation, dear friend.  Its yours by Jesus.

My life is not easy.  There are hard days and hard situations, but “I can do all these things through Him who strengthens me.”

Thoughts on the Death of Ruth Bader Ginsburg

The Lord Alone is Faithful

Jesus Is For All People