“Lord Deliver Me”… from My Anger 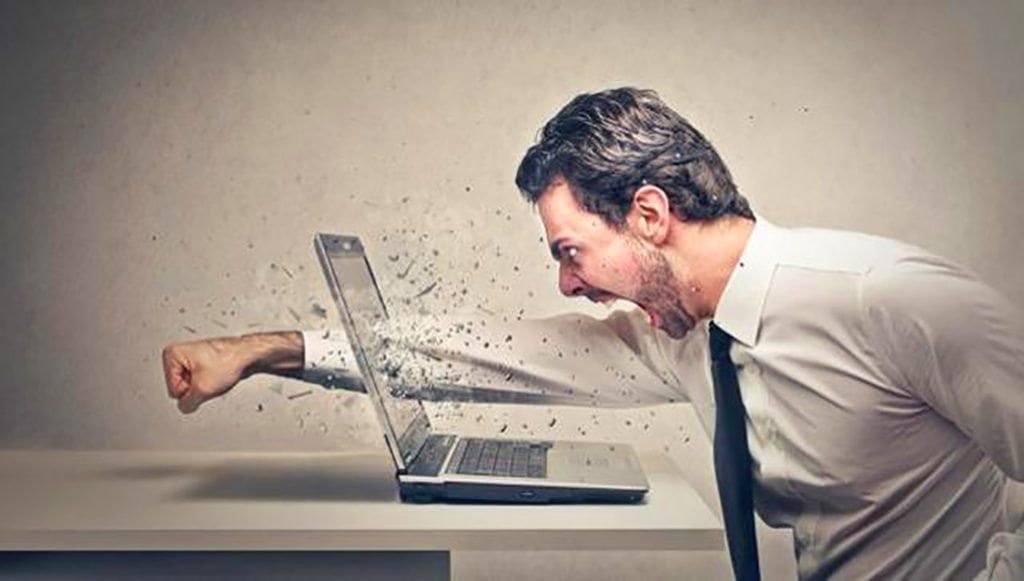 James 1:19-21 — My dear brothers and sisters, take note of this: Everyone should be quick to listen, slow to speak and slow to become angry, because human anger does not produce the righteousness that God desires. Therefore, get rid of all moral filth and the evil that is so prevalent and humbly accept the word planted in you, which can save you.

We continue a devotional series on what are known as the “seven deadly sins”. Such a list isn’t found in Scripture, even though each of these sins are mentioned often. The seven deadly sins are seven ways our naturally sinful heart shows itself. These wrong attitudes of the heart are at the root of much of our sinful behavior. They also sit beneath much of our misery because they undermine having God as the joy and center of our life.

Tonight’s newscast: Zoom in to a crowd of people holding up their placards with slogans for justice, fairness, equality… The words decry that they have been unfairly treated on some subject. They claim victimhood. They make their demands. Their faces scowl. Their voices full of rage. Their actions even sometimes spill into violence. The news camera then shuts off and you are taken back to the newsroom where your attention is given the anchor person. This person begins shouting at the camera, enraged over the antics of the angry mob. The newscaster then demonizes everything about what this unruly crowd stands for and demands action against them.

Anger. We are an angry society. Horns honk. Cutting social media replies get blasted. Bitter complaining about spouses and coworkers and authorities fill private phone conversations. We are shocked by the some of the extreme angry actions — the school shootings or terrorist attacks. Yet, should we be so surprised when we cultivate and nurture and normalize such a sense of vengeance and wrath.

There is such a thing as righteous anger. God has it over the sins he sees people committing that spiritually destroy others. A Christian might even have righteous anger at times.

But most the time our anger or how we handle our anger is anything but righteous. Our human anger does not produce the righteousness that God desires. This is true because our anger is selfish and self-serving. It isn’t zeal for God’s name or for other’s salvation. My anger is usually over the petty debts I perceive others owe me. My anger convinces me to always assume the worst about others — to see myself as an innocent victim rather than a sinner as well. My anger leads me to forget the mercy God has had on me.

Lord, forgive me for my lack of forgiveness. Show mercy to me for my unmercifulness. Release me from the guilt of my vengeful desires. Create in me a different attitude that sees others as you see them.

“Father, forgive them, for they do not know what they are doing.” Jesus spoke those words as he was being crucified. Those words he spoke for you and me. Instead of demanding you pay him back the impossible debt of your sin, Jesus paid it in full with his suffering and death. As Jesus was paying for your sin, he wasn’t angry with you but cried out for your forgiveness. Jesus wants you forgiven so that your relationship with him is eternally restored and reconciled.

That is what God wants us to desire as well when others wrong us. There is a place for justice in our society, but our ultimate desire as Christians isn’t to seek earthly justice but eternal reconciliation for each sinner around us. The only way to seek that reconciliation for the sinners around us is not holding up placards about
justice and fairness, but instead holding up the cross of Christ.

What is Permanent — Midweek Message