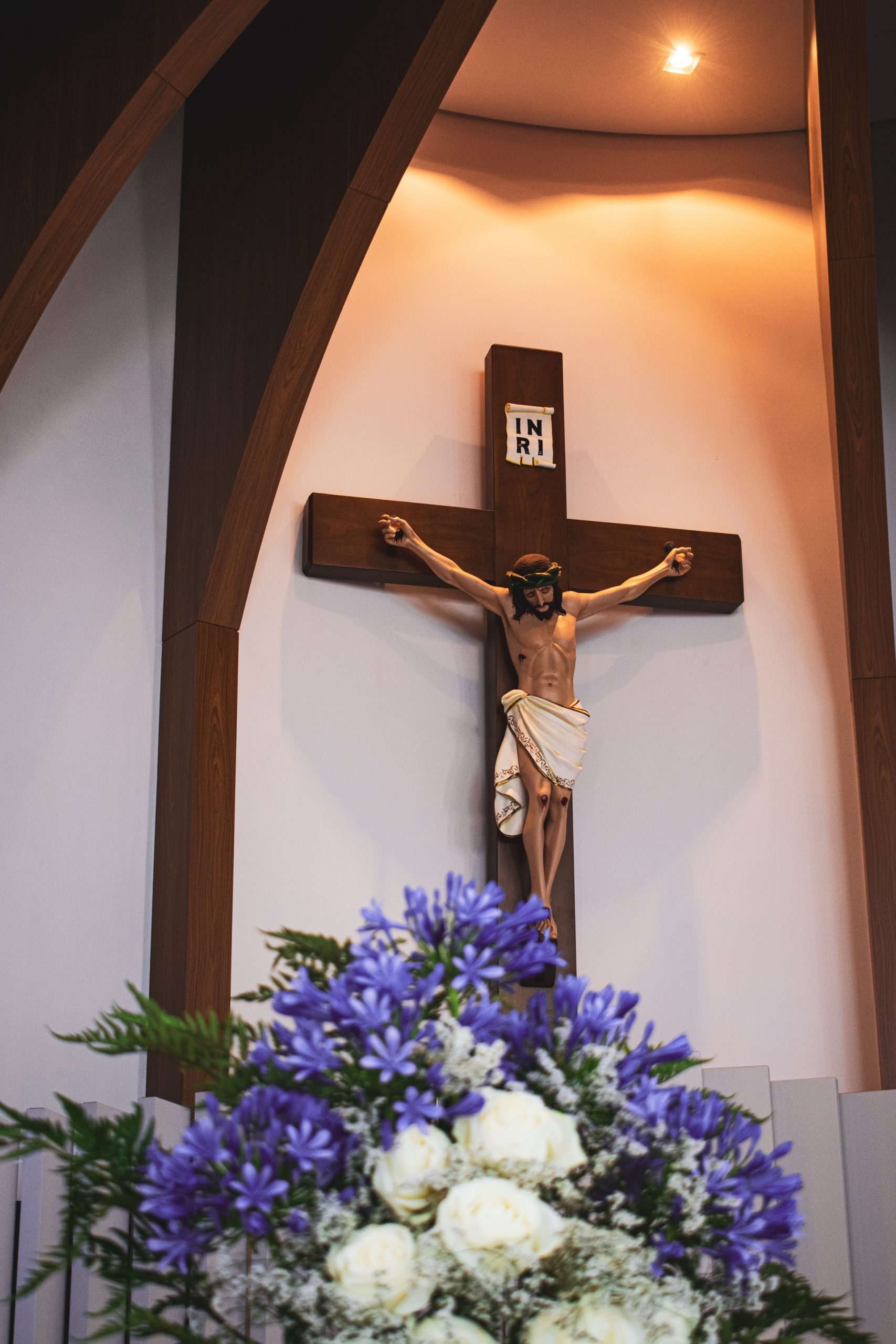 Those who were sent ahead went and found it just as [Jesus] had told them. As they were untying the colt, its owners asked them, “Why are you untying the colt?” They replied, “The Lord needs it.”
Luke 19:32-34

Jesus Humbles Himself to Meet Our Needs

Why did the owner of the colt let Jesus’ disciples take it? He didn’t complain. He didn’t ask why. He didn’t ask for a security deposit or down payment. He didn’t tell them to have it home by midnight. He just let them go, apparently, because he believed that if the Lord needs something from you, then it’s something you should just do.

Jesus applied the same attitude toward the will of his Father in heaven. Why did he ride into Jerusalem knowing that, at the end of the week, his perfect obedience was going to be rewarded by the shedding of his own blood? Why would he mount a donkey, parade into the city, listening to the cheers of men, women, and children knowing that by the end of the week nails and thorns would be pounded into him?

It’s because his Father expressed a need too. That need was for you to be forgiven of every sin. It was for you to be safe forever, right next to him. This is why Jesus came. This is why he humbled himself, stumbling under the weight of a cross and willingly walking through the darkest valleys of the shadow of death. He was only and always thinking about our need to be forgiven and giving you something to look forward to when Jesus comes again—an eternal existence with our heavenly Father where every tear will be wiped away, and you will never need anything more than what you’ve already been given.

Prayer:
Lord Jesus, thank you for the humility with which you graciously meet our every need. Amen