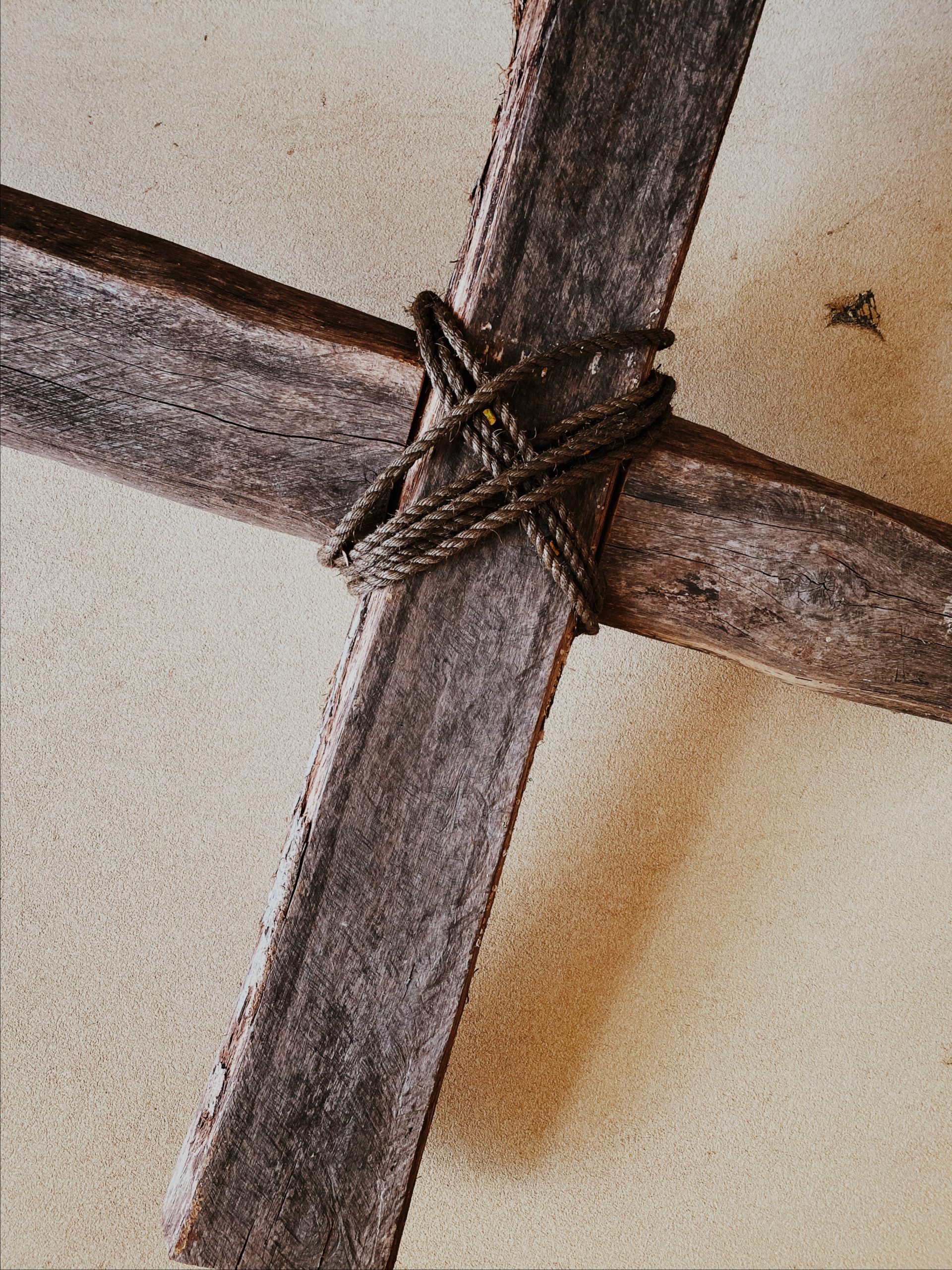 You’ve probably heard about the egg who decided one day to do something rather foolish. He climbed atop a very high wall and sat scanning all he could see. Suddenly he slipped, slammed to the ground, and shattered into a thousand pieces. As he lay there, not even the most powerful creatures in the land could put Humpty Dumpty together again.When Jesus attended a wedding in the town of Cana, there appeared to be a Humpty Dumpty kind of situation. The wine had run out. There didn’t seem to be any solution. Even the wealthiest guests could not purchase more wine if there was none to be had.But Jesus’ mother, Mary, knew who her son was. And she knew he could help. So, she told the servants to do whatever Jesus asked.Jesus told the servants to fill six large jars with water. One moment those jars were filled with water. The next moment, the servers were pulling wine from those same jars. Jesus had changed 180 gallons of water into 900 bottles worth of wine. Just by willing it to happen!When things fall apart in your life, remember what Jesus is capable of. You don’t need a good bottle of wine to drown your sorrows in. All you need is the power of your gracious and generous God. He can do the impossible.He changed more than water into wine. By his death and resurrection, he brought light from darkness and life out of death. He can certainly put your life back together. He will work all things for the good of those who love him. Indeed, he can do immeasurably more than all we ask or imagine (Ephesians 3:20).Prayer:Lord Jesus, remind me that when my life falls apart, I know you can put it together again. AmenPeace in Christ,Staff Minister Ben Mahnke