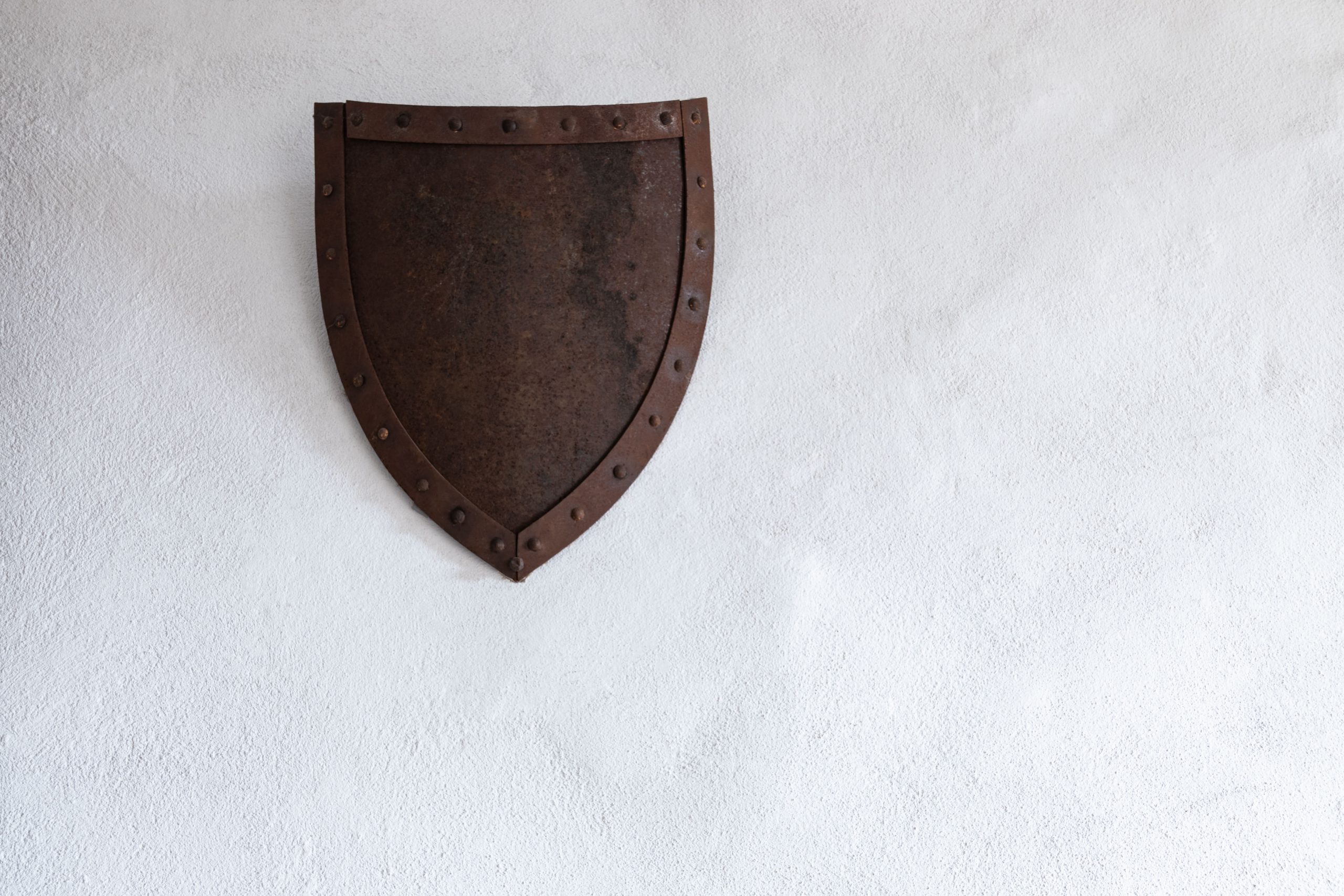 And the peace of God, which transcends all understanding, will guard your hearts and your minds in Christ Jesus.Philippians 4:7

When Queen Elizabeth died, the Royal Guards went into action. As the many days of ceremonies and funerals got underway, the Royal Guards became a constant presence around her coffin. Throughout the long hours of her lying in state, it was the duty of the Royal Guards to stand at rigid attention, absolutely still. It was during this time, around 1 A.M., that one of the Royal Guards fainted and collapsed. As was later reported, this is not unusual. The long hours, heavy equipment, heat, and need to stand frozen in place—all contributes to an occasional collapse. In fact, because this is not uncommon, the Royal Guards receive specific training on how to “faint to attention.” In other words, when a Royal Guard faints, he is not to fall sideways. He is to fall straight forward, face first. As one of the officers said, fainting to attention in this way may mean “a broken nose and…missing teeth.”Fainting to attention is certainly an impressive testimony to the Royal Guards’ devotion to duty. In its own way, it acknowledges that even such well-trained guards are still imperfect, still vulnerable to human frailty.In the part of the Bible we are focusing on today, the apostle Paul gives us a solemn promise. He says, “The peace of God, which transcends all understanding, will guard your hearts and your minds in Christ Jesus.” Think about that for a moment; you have a guard—faithful, vigilant, standing watch over your mind and heart. But unlike a human guard, this guard will never tire, never waver, never wander, never grow faint. This is because the peace of God that guards you is sealed in the blood of Jesus Christ—the same blood that our King shed on Calvary’s cross to wash away our every sin, including every time you and I have wavered in our relationship with him.And so, rest easy and know that all is well. Your Savior-King is on duty, and he will never faint.Prayer:Lord Jesus, my King, thank you for standing guard. Move me to rest in you. Amen.Staff Minister Ben Mahnke