God Repairs What We Destroy 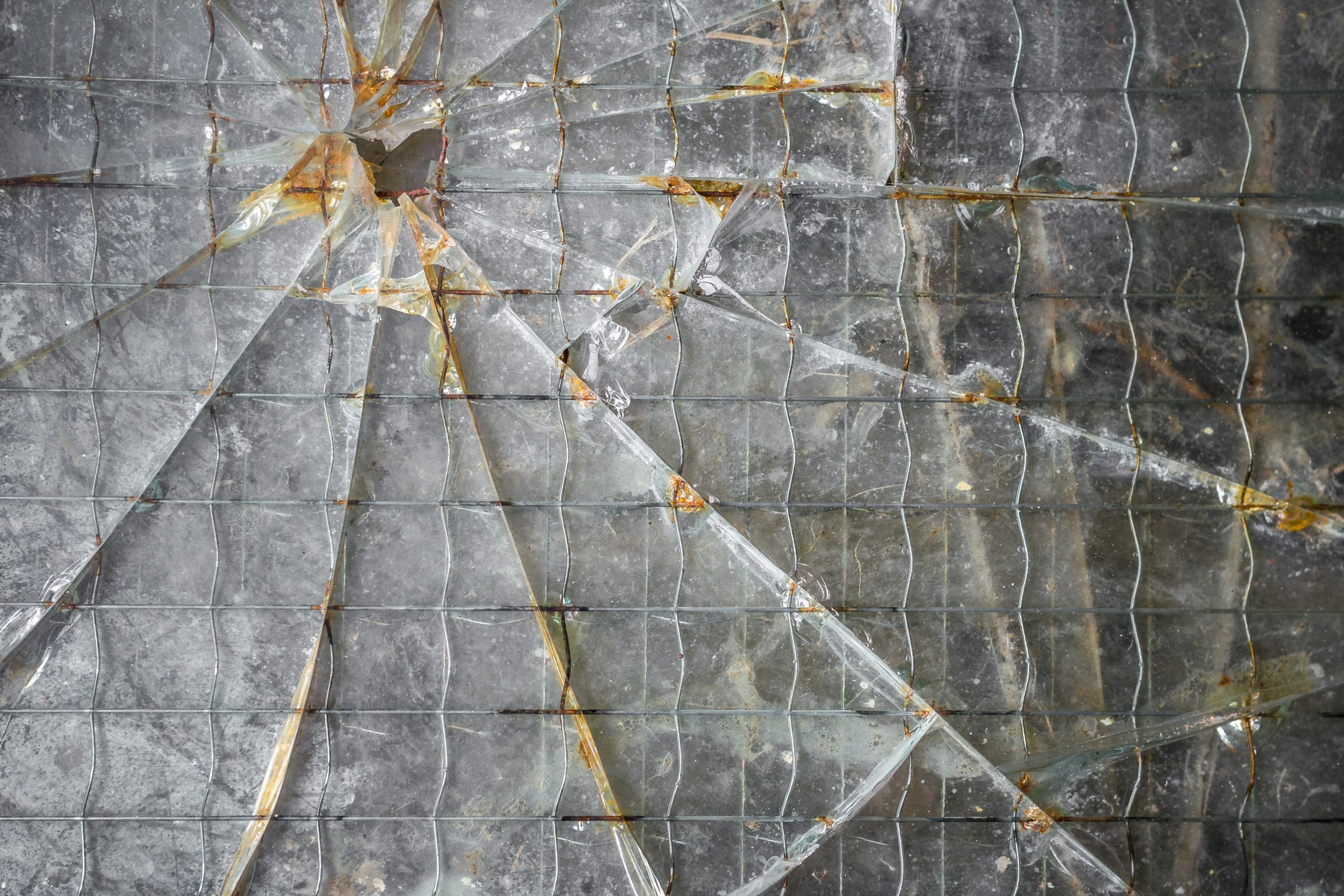 “And I will put enmity between you and the woman, and between your offspring and hers; he will crush your head, and you will strike his heel.” (Genesis 3:15)

“You ruined it!” Even if you were not in the room to see what happened, you could feel the despair, anguish, and hurt in those words. The older brother was building a city out of Lego bricks. He worked hard and spent a lot of time putting the finishing touches on his creation. Finally, he was done. He looked over his handiwork and saw that it was good. No sooner had he finished and was looking forward to enjoying his work, his little sibling came crashing into the room and leveled everything. Lego bricks crashed down all around him and just like that, his creation was destroyed.

“You ruined it!” One imagines the Creator saying those same anguished words. God had created a perfect world. He had spent six days getting everything just right, so that, in his own words, “everything was very good.” And in one instant, it was ruined. Adam and Eve destroyed the paradise God had made for them. When they disobeyed their loving Maker, they ruined their relationship with him, with one another, and with the world he had fashioned for them.

How does God respond? As we read in Genesis 3, it is very telling what God DOESN’T do. He doesn’t fly off the handle and let loose with angry words. He doesn’t punish them with lightning bolts from heaven. He doesn’t even disown them.

Instead, God shows himself to be our compassionate Father. Genesis 3 highlights the love of God in the face of sin and rebellion. God patiently sought out Adam and Eve and invited them to repent. He lovingly forgave their sins. He promised to send a Savior who would one day come and defeat Satan and give his people the gifts of forgiveness and eternal life. He does the same thing for you and me. In Jesus, God forgives our sins and repairs what we have destroyed. In Jesus, we have eternal life!

Prayer:
Dear Jesus, thank you for your forgiveness. Help me to look forward to eternal life in heaven with you. Amen.