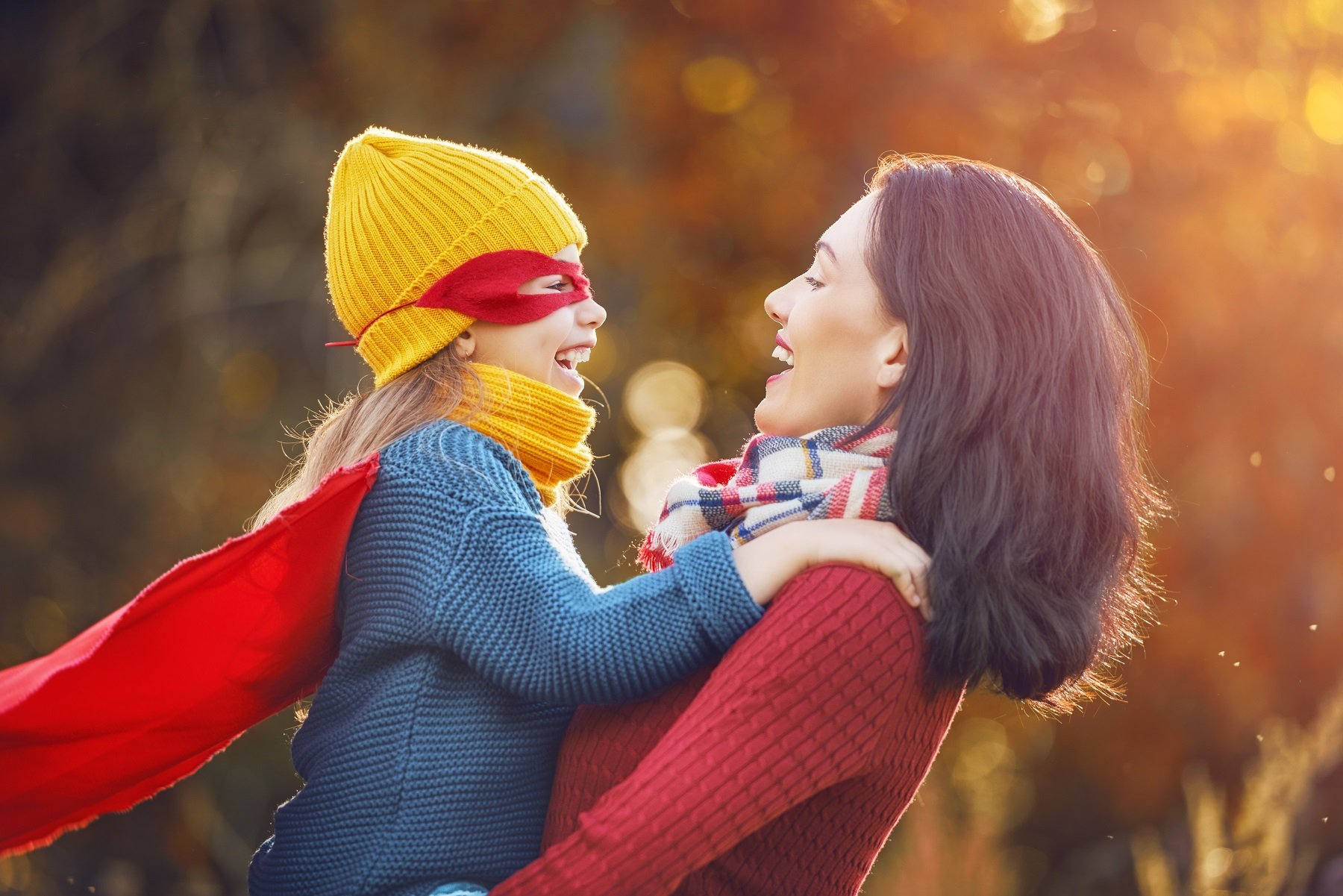 “There will be weeping there, and gnashing of teeth, when you see Abraham, Isaac and Jacob and all the prophets in the kingdom of God, but you yourselves thrown out. People will come from the east and west and north and south and will take their places at the feast in the kingdom of God.” Luke 13:28,29

About an 80-mile car ride from my hometown in Michigan is a place called Hell. Yes, a town at some point determined to name itself Hell, Michigan. On the main road through town is the Hell Saloon. A quick look on Google tells you the Hell Saloon is a “Devilish-themed bar & diner offering hearty American food & local live music to bikers & families.”

There are many misconceptions about hell. False ideas are all over television, social media, and the internet. Some will say that hell is not a real place. Others argue that it is a place reserved only for the terribly bad people and most of us don’t have to worry about it. A recent Twitter discussion argued that hell will be a lot more fun than heaven. Some will even say that hell is an invention of the church made up to scare people into doing what the church tells them.

In the next month parents will have an opportunity to send a message to their children about hell as well. As we draw near Halloween, decisions are made whether devils and hellish themes are to be treated as cute and innocuous or evil and something not to be adored by Christians.

In Luke, chapter thirteen, Jesus tells us the truth about hell. Contrary to what many in this world believe, there is a hell and people can end up there. Hell will not be a big party. Jesus says, “There will be weeping there, and gnashing of teeth.” Scripture is clear about the intense pain, suffering, and torment that those in hell will experience. But, the worst part of hell won’t be the heat, pain, or suffering. The worst part will be the eternal regret of knowing that you had a chance to believe in Jesus and chose not to.

Thankfully, the one who speaks to us about the reality of hell became our deliverer from this awful place. Jesus came to not scare the living daylights out of us, but to rescue us and bring us peace by leading us to repentance of our sin and faith in Him. This is a real peace that the real hell is not on a road we will ever travel down.

From there, Jesus points our sights to heaven. There will be a large crowd of people going there. “People will come from east and west and north and south and will take their places at the feast in the kingdom of God.” Through faith in Jesus, we will never have to face eternal suffering in hell. Rather, through his life, death, and resurrection, we will be with him forever in his kingdom, enjoying all that heaven has to offer.

Hell is real. Never doubt it or make light of it. Hell has been conquered. Let’s rejoice in that.

For what its worth, my daughter and I will dress up for trick or treating, just in something a lot more fun and faith-filled than some Devilish costume.

Prayer:
Dear Jesus, thank you for winning heaven for me. Help me to keep my eyes focused on the heavenly goal. Help me encourage others to put their faith in you. Amen.