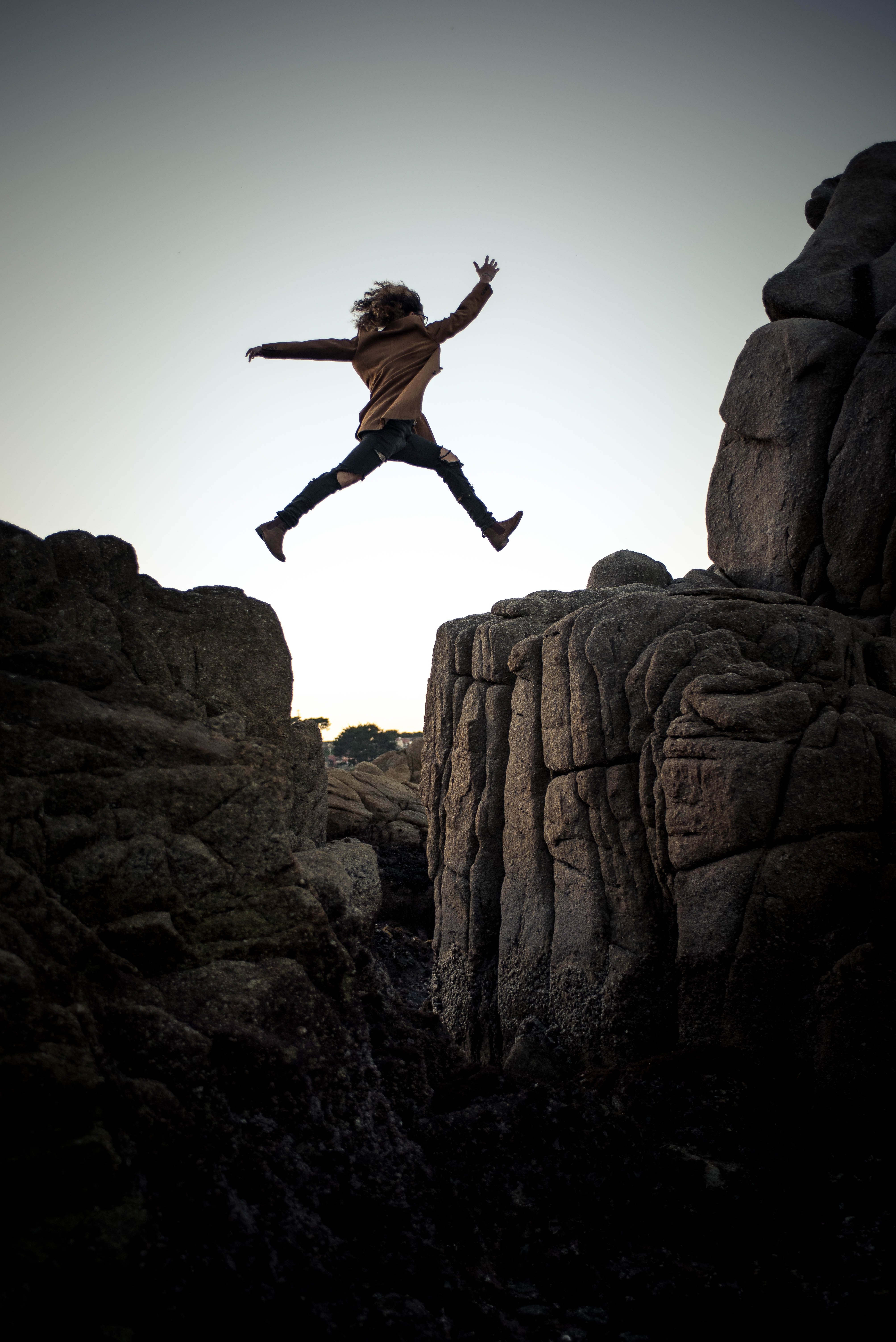 At the first light of dawn, the king got up and hurried to the lions’ den. When he came near the den, he called to Daniel in an anguished voice, “Daniel, servant of the living God, has your God, whom you serve continually, been able to rescue you from the lions?” Daniel answered, “O king, live forever! My God sent his angel, and he shut the mouths of the lions. They have not hurt me, because I was found innocent in his sight. Nor have I ever done any wrong before you, O king.” The king was overjoyed and gave orders to lift Daniel out of the den. And when Daniel was lifted from the den, no wound was found on him, because he had trusted in his God. – Daniel 6:19-23

Which words describe the attitude you see among Christians today? Strong — weak. Confident — fearful. Open about their faith — hiding their faith. As a pastor it feels like I have conversations on a weekly basis with fellow believers who share their frustration of wanting to be more open with their faith but scared to do so for one reason or another.

To help us, God has given us heroes of faith in Scripture, like Daniel. Far from being a fantasy story like Harry Potter, the account of Daniel is fact and history which we start teaching our little ones. Its fact and history worth our adult ears hearing again.

The other authorities couldn’t believe that Daniel, the pious Jew from Jerusalem, was being promoted to one of the most powerful positions in the Babylonian kingdom. But no matter how hard they tried, they just couldn’t find anything wrong with him. Amazingly, after 70 years of public service, there wasn’t one intern who spoke against him, or proof of one underhanded deal, or one case where he fixed the books just a little to his advantage. If they were going to get him, it had to be with his religion. So they got the king to issue a decree that anyone who prayed to any god or man, except the king, would be thrown to the lions.

When Daniel heard the decree, he did what he always did. He went home, opened the windows, turned toward Jerusalem, got down on his knees and gave thanks to the LORD. Instead of giving in to the threats of his enemies, instead of rationalizing reasons to hide his faith, he chose to courageously put it on display. And even though he didn’t seem to have any specific promise from God that he would be delivered from the lions, he trusted in the Lord. In this case, the Lord rescued him from bodily harm.

We don’t have a promise from God that nothing bad will ever happen to us as we follow Jesus and glorify him with our lives. But we do have this same marvelous promise from God that served as the foundation for Daniel’s faith: we are God’s redeemed people, and he will be with us in every circumstance and even use everything that happens to us for our eternal good. We, therefore, have good reason to live by faith in Him and not fear of this world’s threats.

As we witness Daniel’s courageous faith in action, we can sometimes feel woefully inadequate. Would we stand so strong? Have we been courageous in the face of the opposition?

God doesn’t leave us the story of Daniel to beat us up with guilt. He leaves us this story to remind us that He is our God and loves us. God didn’t abandon Daniel. God will never abandon us.

Jesus died for us not because we have always been so courageous, but precisely because faithless fears have overtaken us at times. Jesus died so that we could know today and always that we stand forgiven before God. Because Jesus came once to pay for our souls, He will come back to usher in that salvation.
Scriptures tell us that when this world comes to an end, there Jesus will be in all his power and glory resurrecting the bodies of his people and joining His Kingdom together as one. Death will be swallowed up in victory. Jesus’ enemies will be put under his feet. And we will be with the Lord forever.

What encouragement those words give! So we fix our thoughts upon Jesus each day. Then we live out that faith. Who knows how God will use your faithful witness to be a light to those around you.

Prayer:
Dear Heavenly Father, remind me of your promises to be with me and to bless me in every circumstance. Help me by the power of your Spirit to courageously live for you. Amen.