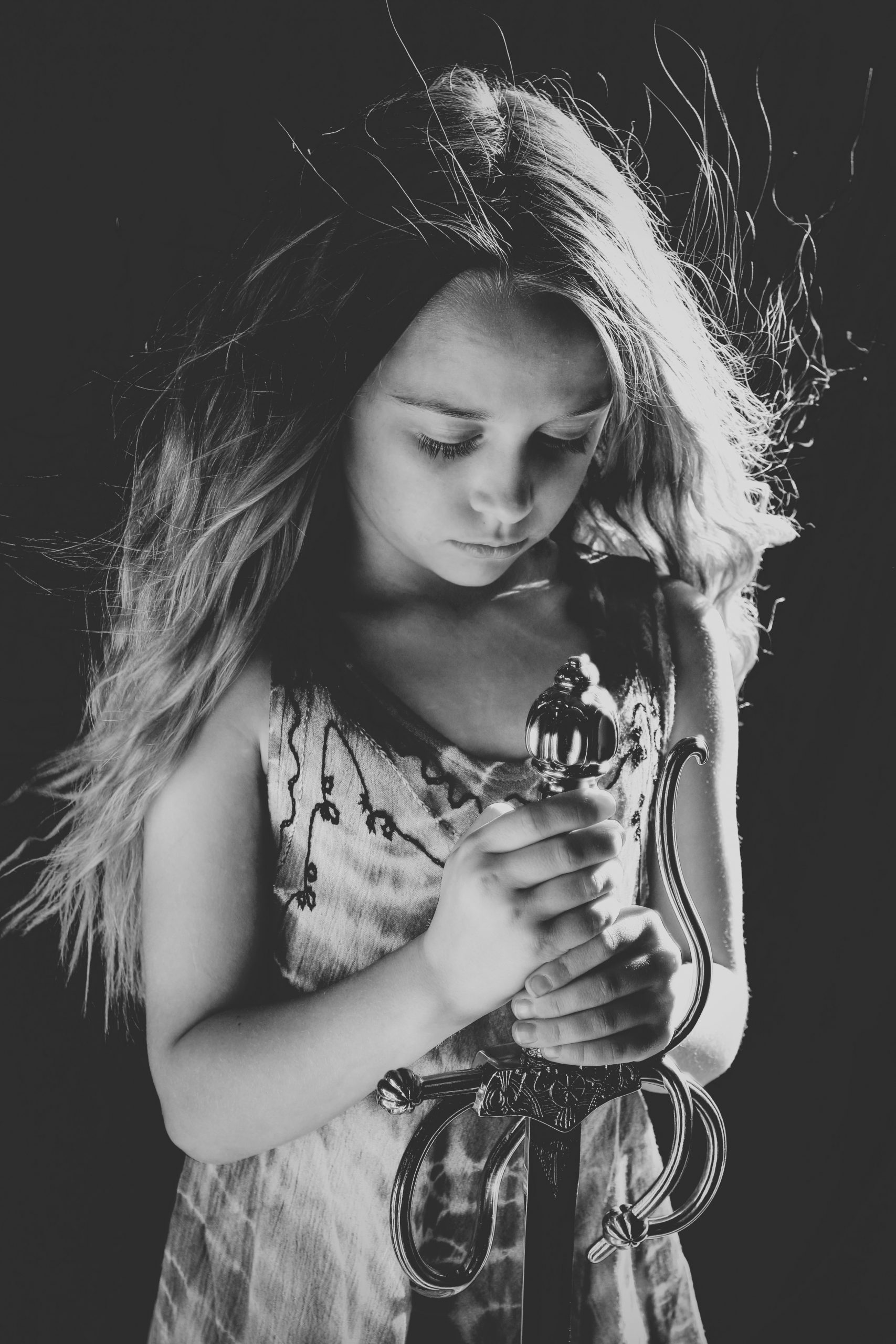 Seven hundred years before Jesus was born, the prophet Isaiah predicted that Jesus would be known as the “Prince of Peace.” But when Jesus described himself, he said that he didn’t come to bring peace, but a sword. So who is right? The prophet Isaiah or Jesus himself?

Actually, Jesus is doing what he often did. He is speaking in a dramatic way to get our attention and make a point. You see, Jesus is the Prince of Peace. He came to bring peace on earth between God and human beings. But that peace would come at a great cost. It would come only through the death of Jesus Christ.

And that same peace can only be ours through the death of our ego. We must admit our wickedness and inability to rescue ourselves. Unfortunately, our human heart is so twisted that we will put up a fight before we confess our failures.

This is the real reason why so many people resist Christianity. It’s not because there is no evidence for the faith. It’s not because science has disproven Christianity. People resist Jesus because they don’t want to like what he has to say—about who they are, about who he is, about how much they need him. And, when people resist Jesus, they come into conflict with Jesus’ followers. That’s what Jesus meant about “bringing the sword.”

So, the next time you see someone raging against Christianity, don’t be surprised or overwhelmed. Jesus promised that his message of sin and grace would divide the world. Instead, listen to Jesus’ words, “I have told you these things, so that in me you may have peace. In this world you will have trouble. But take heart! I have overcome the world” (John 16:33).
Prayer:

Lord Jesus, sin has divided our world and led to conflict between your people and those who oppose you. Do not let this discourage me. Instead grant me the strength to stand firmly for your truths. Amen.