A Slogan Worth Hearing — Midweek Message 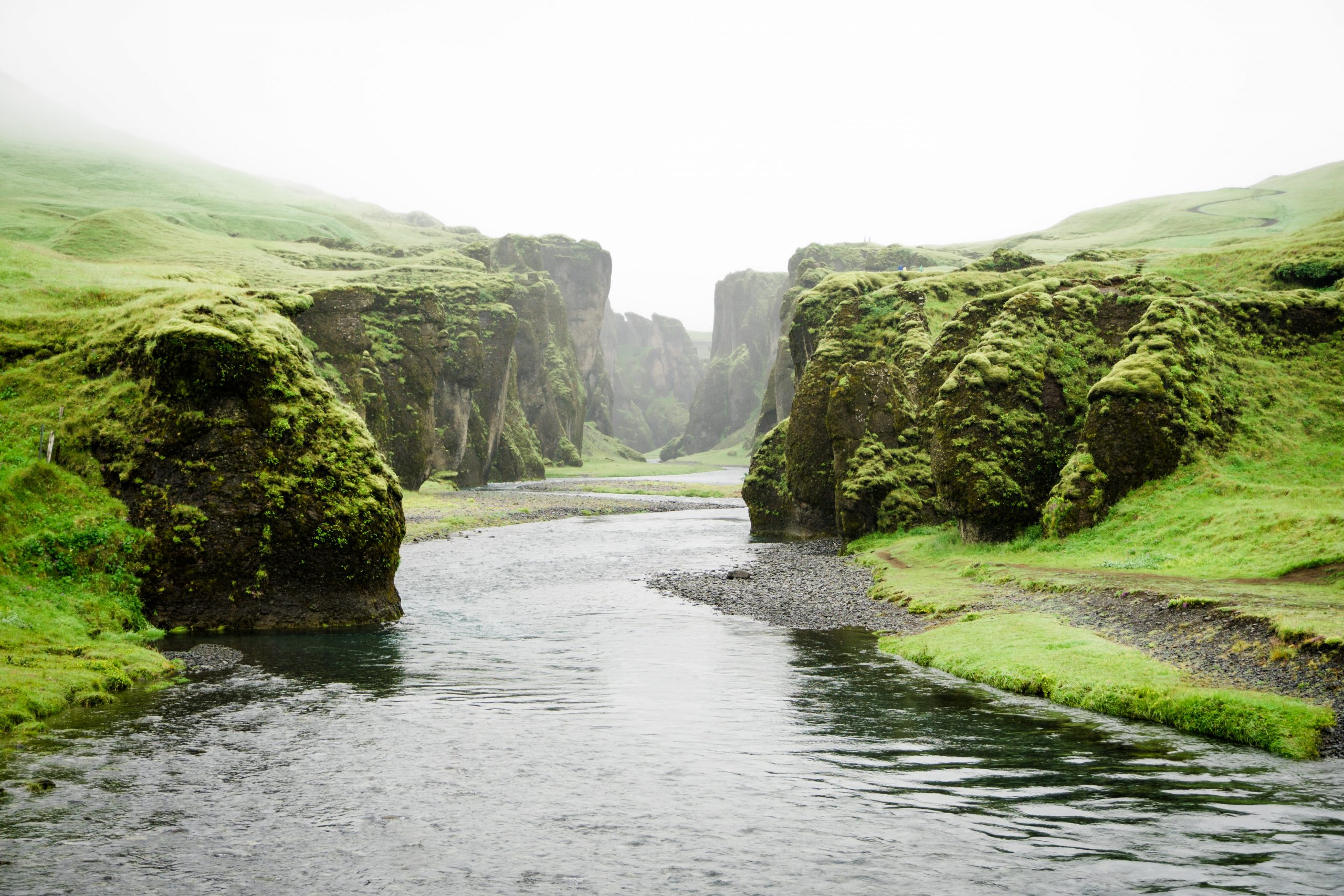 In those days John the Baptist came, preaching in the wilderness of Judea and saying, “Repent, for the kingdom of heaven has come near.”Matthew 3:1,2

A Slogan Worth Hearing

One of the arts of advertising is a catchy slogan. For example, when you hear the phrase, “Just do it.” your mind thinks of the company Nike. Or when you’re walking down the cereal aisle in the grocery store, you see a box of Wheaties. Your next thought is “The breakfast of champions.” When your kids tell you they want to go on vacation to the “happiest place on earth,” they’re talking about Disney World. And when you’re watching an insurance commercial and hear the name “Allstate” in a deep, resonating voice, you know the phrase, “you’re in good hands,” is going to follow it.If John the Baptist had a slogan, it was “Repent! For the kingdom of heaven is near.” When John told the people to repent, he was telling them to be sorry for the wrong things they had done, trust in God for forgiveness and stop doing those wrong things in the future. “Repent” might not sound like a super catchy slogan, but it was powerful. People walked from all over to hear John preach. His message captivated them. People who had no intention of being baptized found themselves in the waters of the Jordan River, baptized by John anyway. His message was powerful!John didn’t invent this message. He didn’t spend hours locked in a conference room scheming it up with marketing executives. No, this message came from God. And it was a message God had shared with his people through all time. Turn away from sin and turn toward God instead.When we hear the message to repent in the weeks leading up to Christmas, it can jar us from the festive holiday spirit. It’s doubtful that John and his message of repentance would be invited to many Christmas parties. But his message is just as important for us as it was to his original audience. It’s a stone-cold reminder of why Jesus was born. Jesus came to deal with our sin problem. He washes us clean in the waters of baptism. And now he gives us the strength to say “No” to sin and live in the clean clothes of his righteousness.Prayer:Dear Jesus, turn me away from my sin and toward you and your love for me. Amen.Staff Minister Ben Mahnke