A Most Unlikely Convert 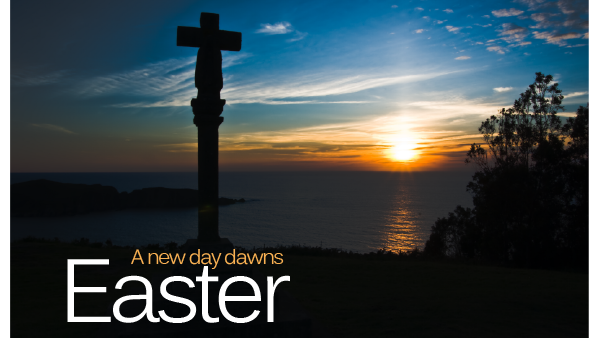 Meanwhile, Saul was still breathing out murderous threats against the Lord’s disciples. He went to the high priest and asked him for letters to the synagogues in Damascus, so that if he found any there who belonged to the Way, whether men or women, he might take them as prisoners to Jerusalem. (Acts 9:1,2)

Saul of Tarsus was not a Christian. Nor did he want to be a Christian. In fact, Saul firmly believed that it was his God-given task in life to root out and destroy as many Christians as possible. To him, these “followers of the Way,” as they were called, were nothing more than heretics who had been deluded by that charlatan Jesus of Nazareth. And he was willing to go to any length, including traveling several hundred miles from Jerusalem to Damascus, in order to get rid of them.

Why would God even want to bring someone like Saul into his Church? Actually, why would God want to bring any of us into his Church? Were any of us any more likely to become a Christian than Saul was? While we may not have traveled hundreds of miles to persecute Christians, the Bible makes it very clear that all of us were from birth naturally hostile to God. That natural hostility toward God made us just as unlikely to be brought into God’s family as Saul of Tarsus was.

And yet, in spite of who we were on our own and all we had done against him, God still wanted each of us to be brought into his family of believers. Just as he did for Saul, God loved us and reached out to us. And by his grace, he brought us, who along with Saul were the most unlikely of converts, to saving faith in him.

Prayer:
Heavenly Father, thank you for bringing me, the most unlikely of converts, to faith in you. Amen.