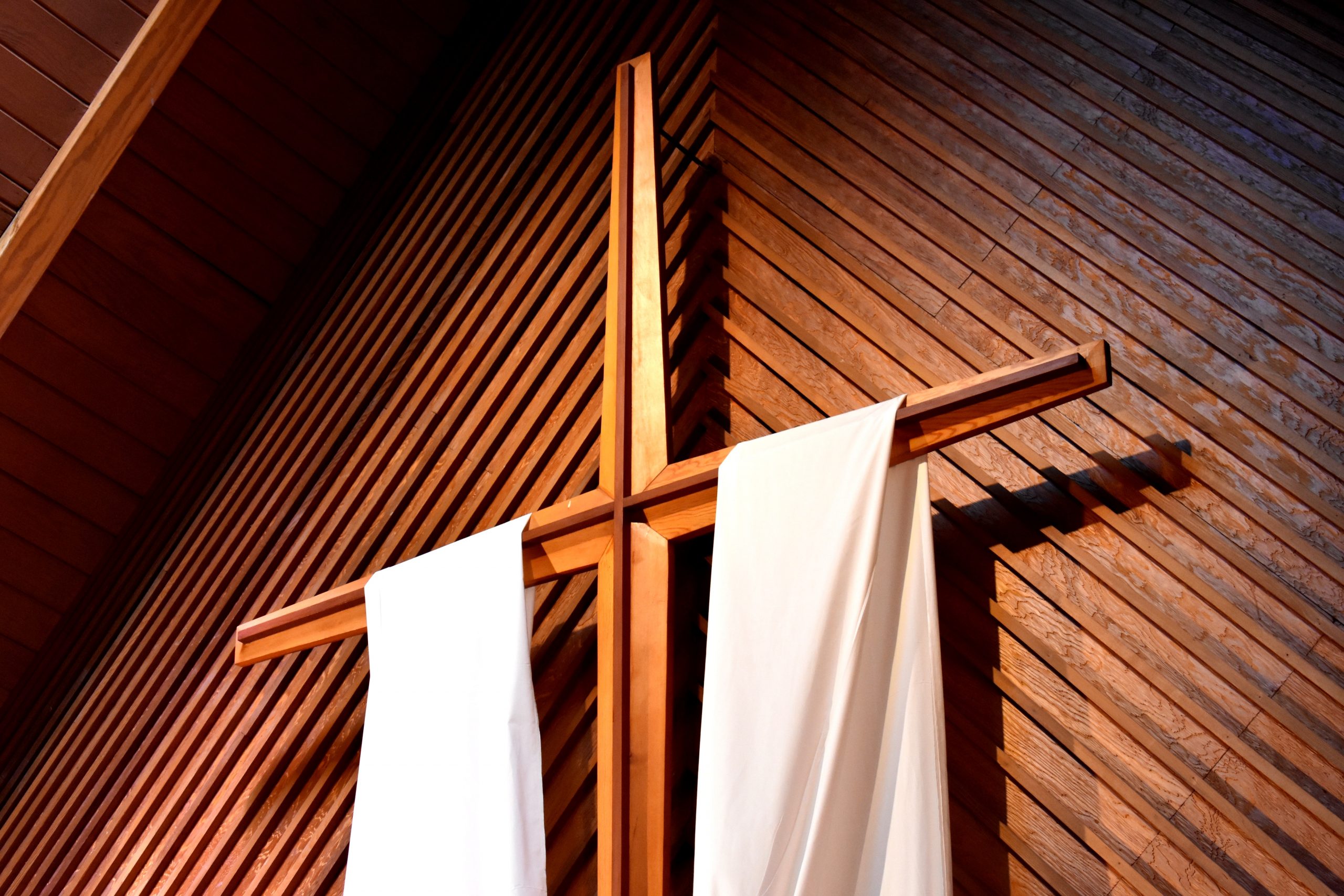 He will not judge by what he sees with his eyes, or decide by what he hears with his ears; but with righteousness he will judge the needy, with justice he will give decisions for the poor of the earth.Isaiah 11:3,4

A Judge Who Judges Righteously

Impartiality is essential for a judge to carry out his work properly. When deciding a case, a judge cannot allow himself to be swayed by the wealth, power, or status that he sees in one party over against the other party. He must base his decision solely on an honest weighing of the evidence presented to him. This is why justice often is portrayed as a blindfolded woman holding scales and a sword.It’s tragic when an innocent person is convicted, or a guilty person is acquitted in a courtroom.Thankfully, injustice is impossible in God’s courtroom. Jesus, our judge, judges all things with righteousness. Like Lady Justice, Jesus is portrayed as not being swayed in his judgment by appearances. “He will not judge by what he sees with his eyes.” Nor will he be swayed by people’s subjective testimony, which may or may not be true. He will not “decide by what he hears with his ears.” Instead, he will render his judgments based solely on what is true and just. “With righteousness he will judge the needy, with justice he will give decisions for the poor of the earth.”But what truth will he weigh in his scales? First, he will weigh the truth of what he accomplished for all people. He will recognize the reality that by his life, death, and resurrection, he has won forgiveness of sins for all people. He then will recognize the reality that all those who believe in him claim that forgiveness as their own and will publicly acquit them. He also will recognize the reality that all those who refuse to believe in him have rejected that forgiveness and condemn than as their sins deserve.All who trust in Jesus for forgiveness have nothing to fear from Jesus’ judgment. Jesus is a judge who judges righteously. Nothing will sway him from rendering the verdict that he knows is right. And for all those who trust in him, there will be only one verdict: You are not guilty. You are acquitted.Prayer:Lord Jesus, I praise you for your justice, which means my acquittal before you. Amen.Staff Minister Ben Mahnke